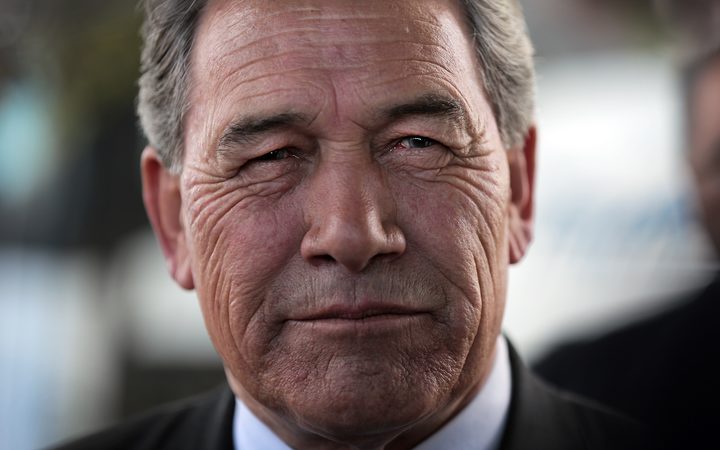 During an interview over the weekend, Mr Peters questioned whether Russia was involved in the United States election or the downing of the Malaysian Airlines flight MH17.

"There's some troubling alternative facts on the face of it that Winston Peters is using, I think what's even more troubling is actually what we're also seeing from him, which is some pretty idiosyncratic, frankly based on what seem to be prejudices, changes in our foreign policy."

But Prime Minister Jacinda Ardern said she was not concerned about Mr Peters' recent remarks about Russia and was not worried such comments could hurt the prospect of a free trade deal with the European Union.

"Let me clearly restate our position again when it comes to trade generally within Europe, we as a government are prioritising the EU FTA. We are seeking a mandate this year to proceed with that negotiation and are very hopeful about that."