Opinion - Following Simon Bridges elevation to Leader of the Opposition, we got the standard get to know him fluff pieces - smiling children, tales from his time growing up, and stories of the first date with his wife. All of these were aimed at getting the New Zealand public comfortable with the aspiring prime minister. 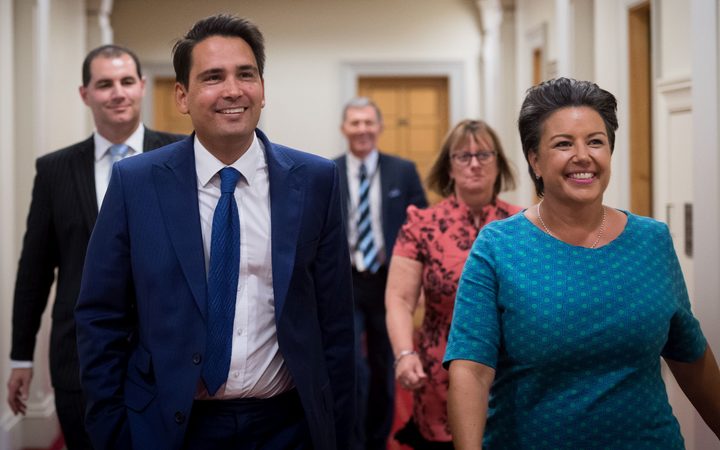 However, when it comes to political success, it's the action that speaks louder than words. The announcement of the Shadow Cabinet is Mr Bridges' first real test as Opposition leader and we can learn a lot about his leadership from who he has put in his team.

This is particularly painful for those who have been in government. As a government minister you are used to strategically making announcements. In opposition, you need to watch the government carefully and ensure you are prepared to respond as quickly and competently as possible.

This is why it is so important that there is fresh blood in any Shadow Cabinet reshuffle. Coming from the backbench means that you are generally hungrier, less battle weary and more driven to not only be across the issue of the day but make noise about it.

We also learnt in this reshuffle that Simon Bridges has the guts to make the tough calls. Bringing in fresh blood unfortunately also means that you have to step over some others on the way - and that requires a lot of confidence as leader.

Less than a year ago, Mr Bridges followed Gerry Brownlee into the position of the Leader of the House. Today, he has had to move him down the pecking order to make room for new MPs to come through - and hand him the Shadow Leader of the House position. This can be an uncomfortable reality to face and any moves like this risk creating disloyalty and disunity. Only time will tell whether this is the case for National.

Of course, experience is key. A fresh opposition, like National is, has the benefit of having a broad range of experience to choose from.

Bill English's two reshuffles - first in December 2016, then in May 2017 - meant that a number of MPs were promoted and given exposure to portfolios and official briefings while still in government. That means that unfortunately for Labour, there are some shadow ministers who understand more about the portfolio than the government ministers who have only been in place for four months. Mr Bridges has been careful to harness this experience in his reshuffle. Nikki Kaye has held on to Education, and Michael Woodhouse has regained Workplace Relations. 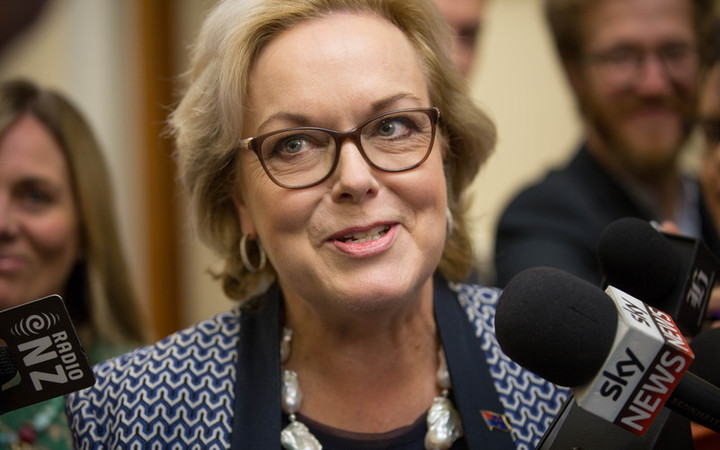 The high rankings of former leadership contenders ensure a better chance of caucus unity and loyalty to the leader.

Amy Adams has many supporters in the caucus and they would have been resentful had this support, and her skills, not be utilised in a reshuffle. Likewise, Judith Collins has a lot of support in the party base and those supporters want to see her unique brand of chutzpah on the front bench. Ms Collins has already been on the attack regarding the government's KiwiBuild promises - even jokingly gifting Minister Phil Twyford a toy builder's kit as a symbol of how ridiculous she thought his claims were.

Mr Bridges' Shadow Cabinet line-up demonstrates he knows that attacking the Prime Minister is going to be difficult but the rest of the frontbench is much more easy pickings. This week, acting Prime Minister Kelvin Davis, declined an interview as he hadn't been briefed on the issues of the day. This is unlikely to engender confidence in the government and Mr Bridges would have seen this weakness.

Naming a Shadow Cabinet is a gamble for a new leader. With only a few hours under their belt as leader they have to start making decisions that will significantly affect their chances of getting into government in a few years' time. While this is unlikely to be the final line-up of alternative ministers that go into 2020, Simon Bridges has demonstrated that he has the insight and guts to be the leader for the 2020 election.