Samoa will receive an extra $3 million to help recover from Cyclone Gita and build up infrastructure to deal with future severe weather. 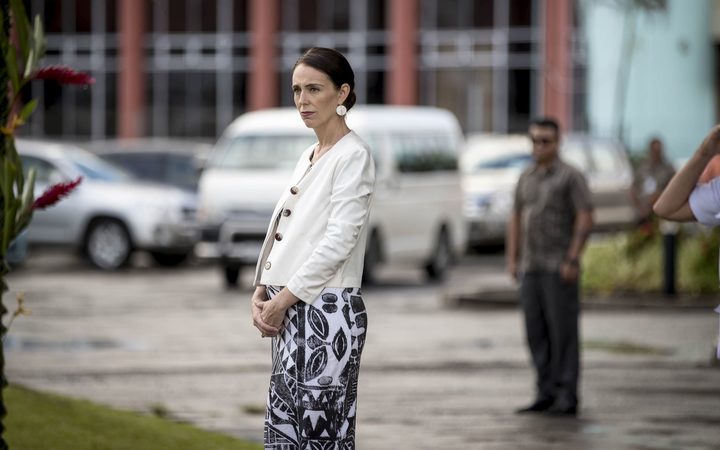 In the Prime Minister Jacinda Ardern's first official visit to Samoa, she joked to her counterpart Tuilaepa Sailele Malielegaoi, that she has been called the daughter of Niue and to not be offended.

The two leaders emphasised the importance of their relationship, especially around climate change, and the economy.

They spoke at length about the recent Cyclone Gita, and in particular, an unprecedented landslide.

"[There is] extra geotechnical work to be done, work on infrastructure, so our hope is that as [Samoa] identifies that need, that extra $3m will in some way to help with the recovery and building resilience," Ms Ardern said.

Help also needed to come in a wider form, she said. 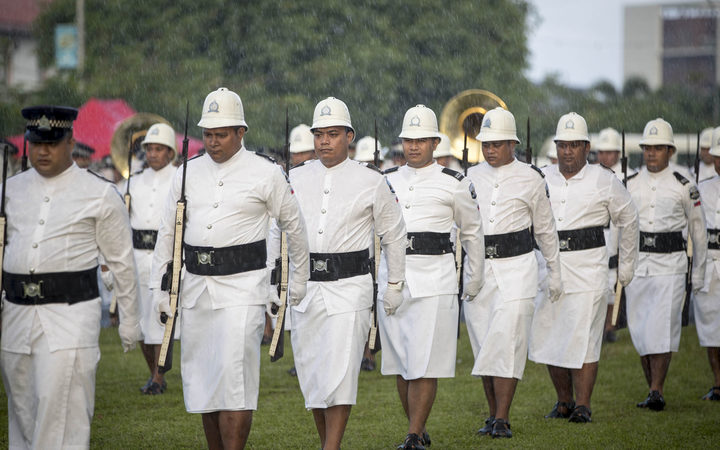 "We know we need to do our part, but collectively, I think we have a role to play in advocating for the Pacific together in an international forum as well."

The Samoan Prime Minister was asked multiple questions by reporters about China's influence, but would not go into any details.

"I'm sorry I can't give you [the amount of debt owed] now. I'm not the Minister of Finance anymore and I'm getting old," Tuilaepa said. 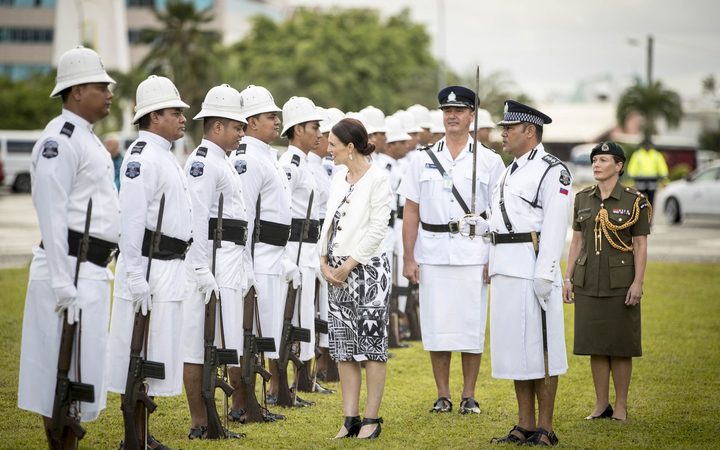 "New Zealand has shown flexibility by expanding the scheme to include construction works which has benefited our trades people," he said.