Cabinet has agreed in principle to allow the courts to make a declaration if they believe legislation is inconsistent with the Bill of Rights. 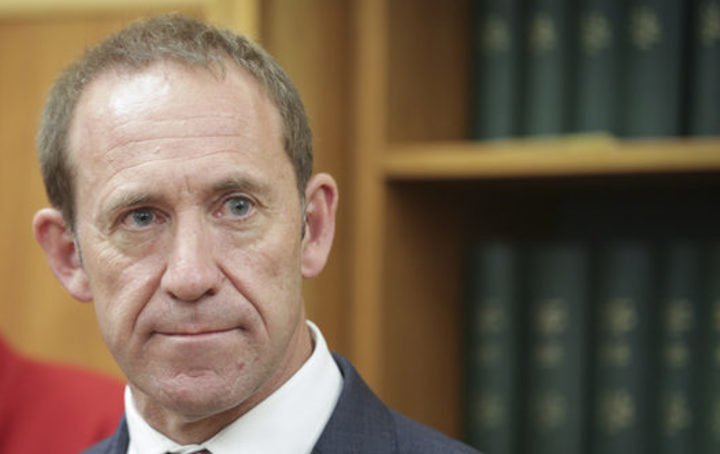 This would be done by a "declaration of inconsistency", but someone would have to bring a case to court before that could happen.

Once such a declaration was made, Parliament would have to reconsider the legislation with the option of amending it, repealing it, or making no change at all.

Parliament regularly ignores reports from the Attorney-General that legislation is not consistent with the Bill of Rights.

Justice Minister Andrew Little said the declaration would be an extra check and balance on the actions of MPs when passing laws.

"The government supports the senior courts making declarations of inconsistency where there is a legislative power.

"As there is currently no explicit power in the Bill of Rights Act, amending the act will allow for this," he said.

However, Attorney-General David Parker said the courts would not have any ability to change or repeal legislation.

"The courts would not be able to strike down statutory law and Parliament would retain its sovereignty."

Once in place, any law on the statute books could be subject to a declaration, if a case was brought.