There were fundamental flaws with the way a sexual harassment complaint at the Human Rights Commission was handled, the Justice Minister says. 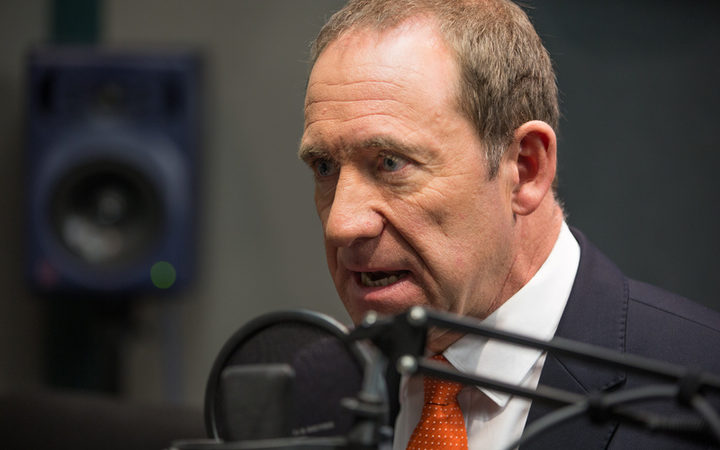 The commission said a senior staff member got the right punishment after an American intern laid a sexual harassment complaint.

The intern has told Stuff she felt the commission was more concerned with protecting itself than helping her.

Justice Minister Andrew Little ordered an inquiry into the commission's procedures and culture after concerns about its handling of the complaint.

Chief Commissioner David Rutherford backs the independent review to see whether the agency's rules need to be overhauled.

It is expected to be completed by the end of April.

Mr Rutherford has refused to confirm the harasser's name, saying they are the employer and he was constrained in what he could say.

Mr Rutherford told Morning Report the penalty was in line with the offending and the commission followed policy.

"We're certainly sorry that it happened."

The review would look at the man's actions in emailing the staff about what happened, and in naming his victim, Mr Rutherford said.

The man was made to apologise to the woman, given training and the matter put on his record.

Mr Rutherford said the woman did not think the commission had done enough and the inquiry would establish whether that was true.

Mr Rutherford confirmed the commission has had three sexual harassment complaints since 2013.

Justice Minister Andrew Little told Morning Report he was not satisfied about how the complaint was dealt with.

"I don't think there was sufficient independence."

He said the person assigned to mediate the case, although described as independent, had previously worked with the commission.

"What concerns me more is that the complainant was required go through that process unsupported and unrepresented.

"That is such a fundamental flaw it frankly stuns me that the Human Rights Commissions procedures don't provide for it and didn't ensure that it happened on this occasion."

He said he was not sure the commission thought its procedures were flawed, but he did, and that was why he ordered the independent inquiry.