Thirty-eight people have been referred to the police for allegedly voting twice during last year's election. 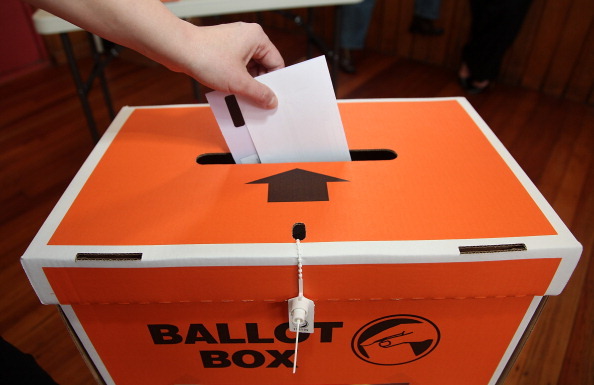 A spokesperson said more than half of such cases involved people who voted in advance and then again on election day.

"Dual votes are identified during the scrutiny of the rolls process after election day."

"This is when all of the electoral rolls are scanned and checked to compile a list of all people who have voted," she said.

The Electoral Commission said a small number of complaints in the lead-up to the election required investigation by the commission, including election advertising, treating, bribery and donations.

Police said they were unable to identify a person who was allegedly going door-to-door in Auckland's North Shore, bribing people to vote National.