National MP Chris Bishop has stopped communicating directly with young people on the social media site Snapchat after concerns were raised about him doing so. 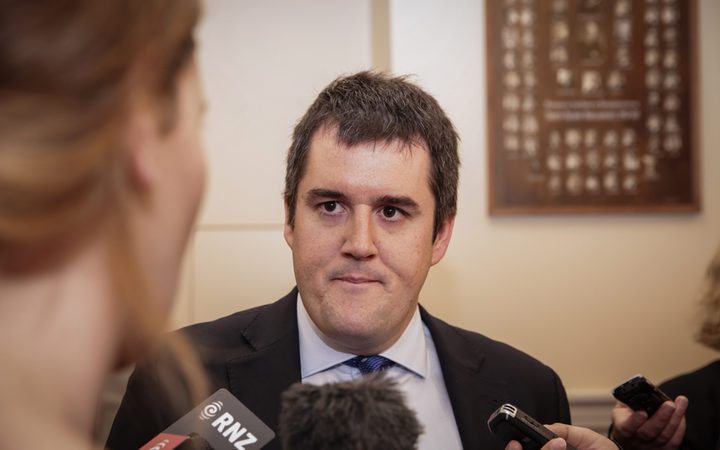 Some parents had concerns about their children communicating directly with him on social media, Mr Bishop said.

The parents' concerns have been reported in the Sunday Star-Times today.

In a post on Facebook, Mr Bishop said he often used social media to communicate with constituents.

Mr Bishop started using a Snapchat account last year which was popular and received messages from young people in his electorate to whom he replied, he said.

Since he heard some parents had concerns about this, he had changed his account so he only had Snapchat friends he knew personally, he said.

Mr Bishop, who is National's youth issues spokesperson, said it was a priority for him to engage with, and support, young people.