Jane Stevens says the launch of a mental health inquiry has given her hope for the first time since her son's suicide three years ago. 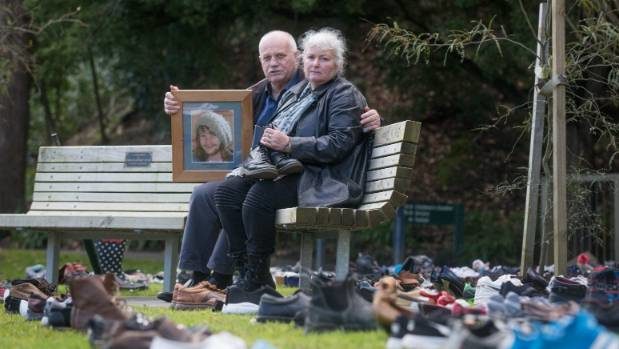 The government announced the independent inquiry yesterday and the panel of experts will have just nine months to investigate a wide range of issues.

The six-person team, led by former Health and Disability Commissioner Ron Paterson, will canvas addiction, suicide, psychiatric illness, mental well-being and ACC - and the Prime Minister has said nothing is off the table.

Ms Stevens said it had been a long time coming. 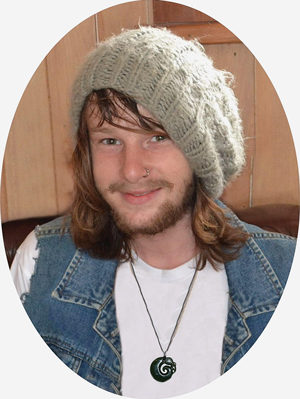 Her son Nicky, 21, was let out on an unsupervised smoke break while on suicide watch at Waikato District Health Board in March 2015.

Ms Stevens was ecstatic a mental health inquiry would finally be launched.

"This is the first time in a very, very long time that I've felt a sense of hope - a huge sense of relief that people are listening," she said.

However, Ms Stevens was concerned the inquiry would canvas too many aspects and she wanted to see it split into parts.

"This is a complex set of issues, and we need to be looking at things like the deeper causal factors. If we don't actually address those things then all we're doing is being the ambulance at the bottom of the cliff, and that's going to take longer than one inquiry."

The independent inquiry is part of Labour's 100 day plan.

It aims to find the unmet needs in mental health and addiction, identfiy the groups of people most likely to need services, and recommend specific changes to improve the system.

The government said the scope of the inquiry was intentionally broad.

Panel chair Ron Paterson said the panel's first priority would be working out how to approach the huge task ahead of them.

"Everything's on the table and we can look very broadly ... beyond the health sector to other sectors where people are being affected by these issues."

The inclusion of addiction was important, he said.

"Half of the people with drug and alcohol problems also have a mental health problem."

The last major mental health inquiry, the 1996 Mason Report, had focused on stigma and discrimination against those with mental health issues, Mr Paterson said.

"We've made a lot of progress in that area... It gives me some hope that we can change and we can make some [new] progress."

Social media was likely to feature as an issue in the inquiry, he said.

Mental Health Foundation chief executive Shaun Robinson agreed there is a lot for the panel to cover, but he was quietly optimistic.

"We're very pleased to see a lot of the references to the front end of the issues to things such as recognising the impact of poverty, racism and family violence on mental health," he said.

Health Minister David Clark said most of the hearings would be held in public across the country, and in some circumstances provide anonymity for some submissions.

"The stresses in mental health services, those can be written down and described in a week, it's a bit of a replacement for action actually."

The panel will report back in October, and the government says it will respond accordingly, including a potential boost to funding.