The government delayed its announcement of a big payment to two iwi because it did not want to be accused of burying it before Christmas, Treaty Negotiations Minister Andrew Little says. 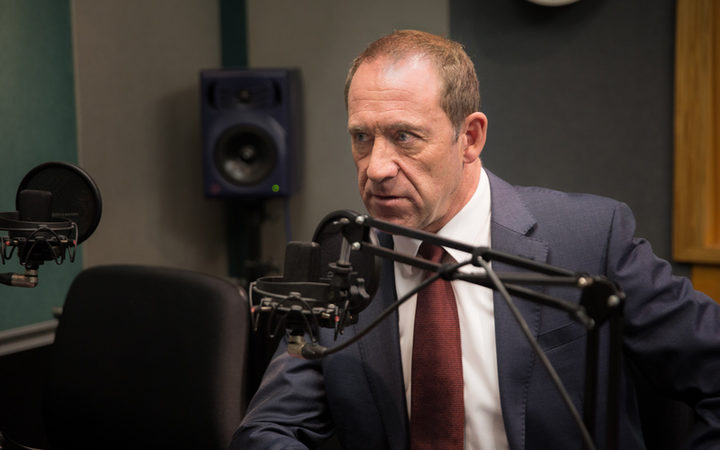 It was revealed yesterday the government paid an additional $370 million to Ngāi Tahu and Tainui late last year under the terms of their 1990s settlements.

They were made under the relativity clauses in their original Treaty settlements which ensure the $170m received by Tainui in 1995 and Ngāi Tahu in 1998, remain in proportion to more modern agreements.

The deal was signed in early December but the government and the iwi were not ready to make the announcement until just before Christmas, Mr Little said.

"I made the judgement call not to make an announcement at that time because I didn't want to be accused of burying a significant announcement when everybody's attention is diverted by Christmas and wanting to finish work and go on holiday," he said.

The government had relationships with the two iwi that it needed to continue to maintain and uphold.