The Independent Police Conduct Authority has not been able to check police and court cells as often as it would like, due to a lack of funding, according to a briefing. 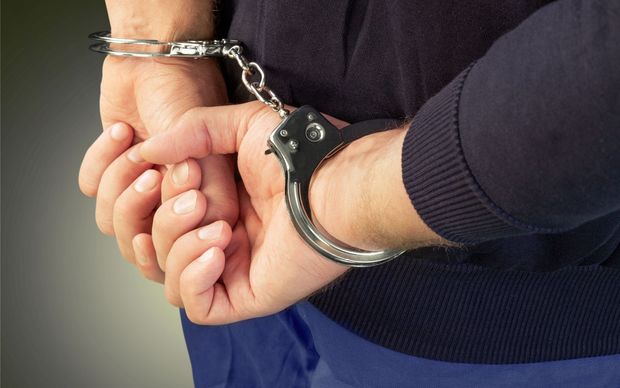 In a document to the incoming government, the authority said it was failing international expectations.

In 2015 the authority reported a number of significant problems with the way police dealt with people who were detained in cells.

That report found that, often through no fault of their own, police officers did not always fulfil their duty of care.

In its latest briefing to the Justice Minister Andrew Little the authority said it had been working with police, Corrections, and the ministry to address on going issues.

However, it warned with just $55,000 allocated, it was "substantially constrained" in its ability to fulfil its statutory obligations in that area.

It had not been able to undertake the number of visits to custodial facilities that was required to meet international expectations, it said.