The Environment Ministry has warned its minister that pressures on New Zealand's natural resources are reaching a critical point. 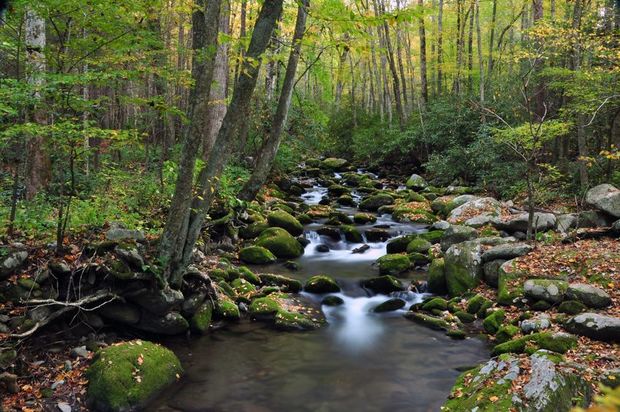 The ministry outlined three areas where action should be taken including climate change resilience, freshwater management, and improving the liveability of New Zealand's cities. Photo: 123rf

It said the country's economic reliance on primary sector exports was starting to show its environmental constraints.

In its briefing to Minister David Parker the ministry said pressure from the primary sector was exacerbated by population growth, increasing visitor numbers, and urban growth.

It said the evidence showed environmental constraints and pressure points were being reached, adding from a Māori perspective, the mauri, or life force, of land and water was being compromised.

The ministry said the scale of change needed was significant, and would require co-ordinated government activity across a number of portfolio areas including managing resource use, planning, housing, infrastructure, transport, and local government.

"These issues are of such magnitude that their impacts are being felt across New Zealand," said the briefing.

"They contribute to wider impacts (eg, on housing affordability, tourism revenue and health), which means more than one benefit can be achieved if the right actions are taken - for example, the potential for significant emissions reductions through improved urban design."