The United Future Party's Leader Damian Light has confirmed the party will disband following the retirement of founder and former leader Peter Dunne and a dismal election result. 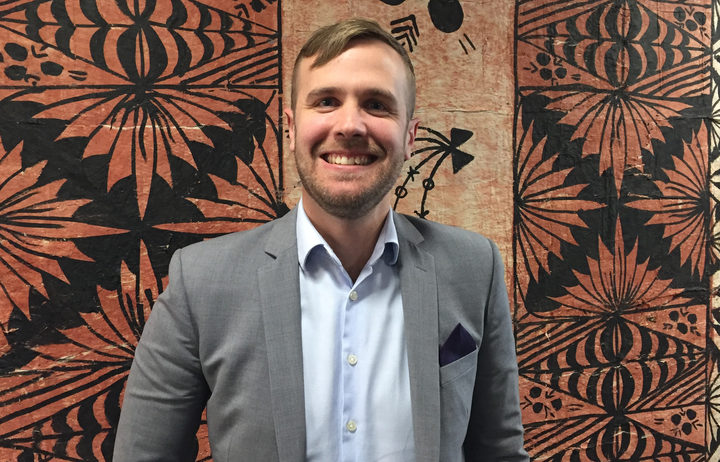 In a leaked email Mr Light acknowledges the party will not be able to gain enough votes to reach the five per cent threshold necessary to get candidates into parliament and had therefore decided to disband.

He confirmed to Morning Report today the party will be wound up.

"We're really proud of our 15 year history - we're a small party but we've managed to achieve a lot over 15 years... but over the last couple of elections we've obviously not done that well with the party vote.

"We had to have a series of quite robust, soul-searching conversations around what the future should look like - do we continue on, do we continue to re-build the party. We're proud of our history and we don't want the next 15 years to be battling to stay relevant."

Mr Light said he was most proud of United Future's work on drug reform.

He hoped the country would continue to move toward a regulated market for drugs that are low risk, such as marijuana.

"Recreationally we would like to see a regulated market and decriminalise and regulate it. It's what's been done overseas, it's proven to be successful and it is the right outcome for New Zealand. It is overdue."

Watching the 2002 leaders' debate where United party leader Peter Dunne emphasised family values and common sense was a turning point for the then-19-year-old.

"That was the first time I got to vote... I watched the leaders' debate and I thought, 'I like what he's talking about'.

"It was the common sense, pragmatic approach. A lot of the other parties talked big talk but when it actually came to delivering real things for New Zealanders, Peter and the United Future has been good at talking about practical solutions. It's that long-term vision about how we get to where we want to get to, but practical solutions in the short term."

Mr Light said the party had failed to get the message across to people that a small support party is important and the recent election result showed that New Zealand still has a first-past-the-post mentality.

"In the 21 years of MMP, we've only got five parties in Parliament, whereas 21 years ago we had four, so we've only increased it by one.

"MMP is about increasing diversity, it's about options, and it's about more voices in Parliament for more people, particularly for those who aren't necessarily in the majority."

He said he would like the minimum threshold to get a seat in Parliament, which is currently at 5 percent, abolished completely.

"If you get enough for one seat, so it's about 0.8 percent, you should get a seat.

Mr Light said he wanted to remain in politics, but he was tight-lipped on which party he might like to join, saying he "hadn't looked".

"United Future is socially left, but economically right, so the question is, what are my priorities, what is the most important thing? In this election, most of our policies were socially-focussed. We thought the previous government had done quite a good job with the economy, but there is more to this country than that."

In a statement, former United Future leader Peter Dunne said he was not part of the disbanding discussions, but he understands why the party made that decision.

"Without a Parliamentary seat, and with limited resources it will always be difficult for small parties founded on ideals and values, not personal wealth and ambition to compete in today's political environment."

He said he was proud of what the party had been able to achieve over the years, including helping to make charitable donations tax deductible, cutting business tax to 30 cents and establishing a commission to improve public access to waterways.