The Green Party has turned to its members for more money as it struggles to pay its bills. 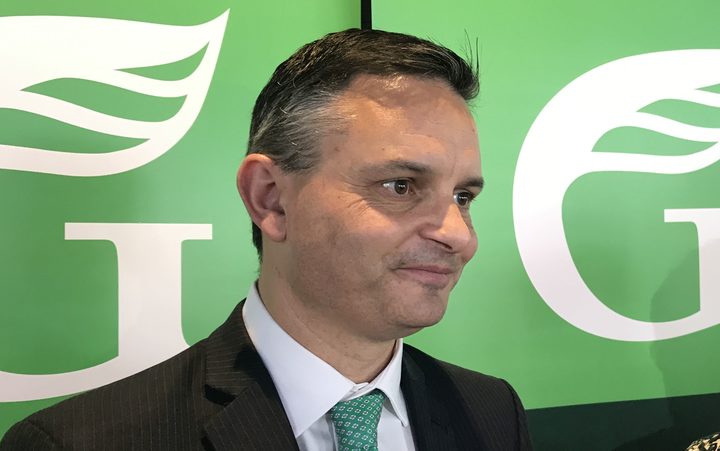 In an email to members, the party leadership said despite achieving historic electoral success, its current financial position was extremely tight.

With only eight seats in Parliament - nearly half the number the party had last term - it had fewer MPs to pay tithes into the coffers as per party policy, it said.

Without a major boost of money, it would struggle to pay all of the remaining election bills, he said.

"It's imperative that we don't let the movement we've been building for necessary and positive green change slip away. Instead we must keep growing our membership, build our party's financial strength and keep our capacity and resourcing secure," he wrote.

"We need your help right now to get past this significant financial hurdle."

Green Party general manager Sarah Helm said it was not an unusual position for the party to be in.

"This is normal for political parties in this part of the electoral cycle. We usually end up with a debt and we normally raise what we need to cover it within a couple of months," she said.

"We sent out a very similar email after the last election. We gave this election our all and we're really pleased we did."