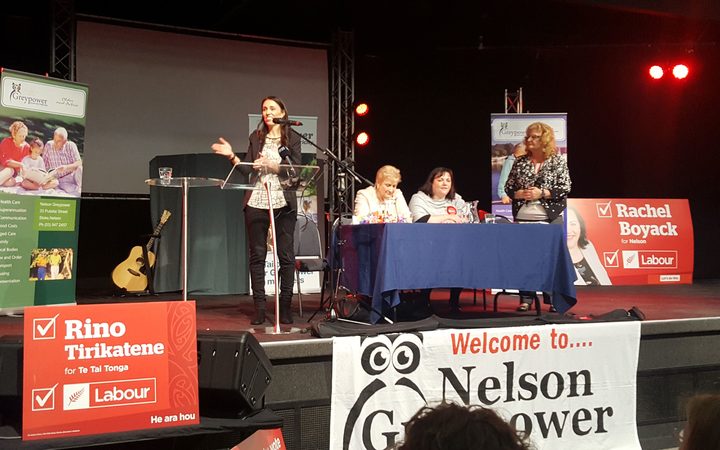 She said the hospital was full and needed his bed at 11.30pm.

She made the remarks in front of more than 600 people at a standing room-only Grey Power meeting in Nelson. 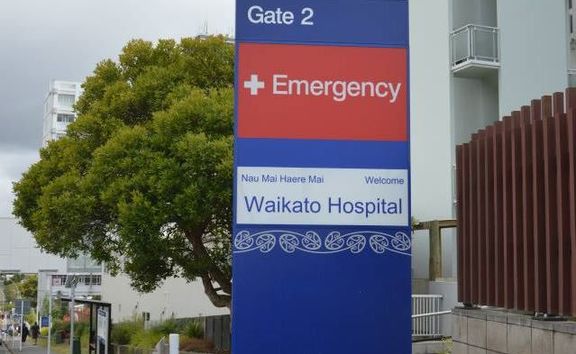 "Now I do not blame the people working in the system, they are doing a fabulous job. But Waikato Hospital is full and that's the kind of choices the people in our system are having to make. That is not good enough."

Ms Ardern said her grandfather, who she did not name for privacy reasons, lived an hour away from the hospital and it was unacceptable he was asked to leave at that time of night.

She told media her grandfather refused to leave and was allowed to stay the night.

The Waikato DHB has been approached for comment. In a statement it said the hospital had been full for the past few days and the emergency department had been "overloaded".

It said the hospital was busy, but back on track and it could not comment on an individual patient's treatment.

"We are sorry that this experience has caused concern for the family and we would be happy to talk to them and look into the circumstances around this situation."

Health Minister Jonathan Coleman was on the campaign trail with National leader Bill English today, where he was asked if he had been briefed on this case.

He said without the patient's name, Waikato Hospital could not identify the individual involved.

"But the broad principle is the DHB, it's entitled to have a discussion with a patient as to whether they feel they're able to go home.

"But they would never discharge someone who doesn't have the right accommodation or travel in place, they just would not do that."

Dr Coleman said it was a "bit edgy" bringing family members into the political debate.

"That's something we generally don't do as politicians."

He said it was common sense for the DHB to have those conversations, even at 11.30pm, but it would not have been in the context of pressuring someone to go home.