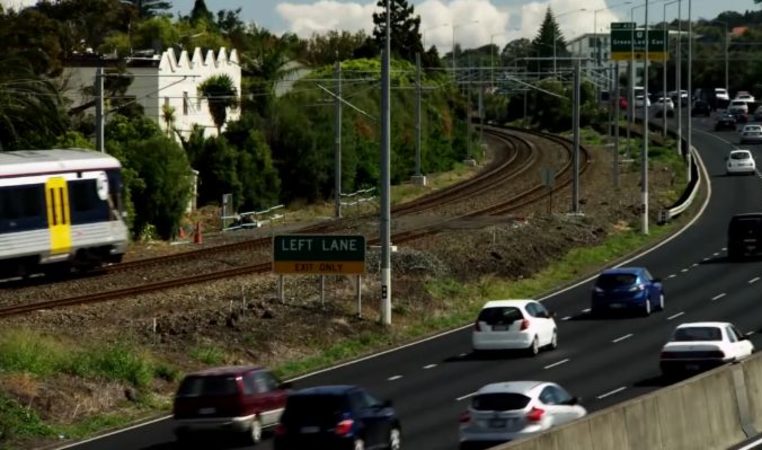 "The 'golden triangle' of Auckland, Hamilton, and Tauranga contains half our population and economy," she said.

"In the next 25 years, it is projected to gain another 800,000 people - three quarters of national population growth. It's time this growing region had a modern, rapid rail service.

"Labour will back the regional rapid rail plan, starting with a $20 million commitment to establishing a passenger service between Auckland, Hamilton and Tauranga," Ms Ardern said.

If that was a success, Labour would consider investing in stages two and three of the plan, which would delivery passenger and freight services travelling up to 160km/h throughout the regions, and south to Rotorua, she said.

Funding available for regional transport projects would also be increased to between $140m and $280m a year from the present $70m-140m a year.

"In government, Labour will hold an urgent roading summit with councils to work out a shared plan to accelerate projects that would otherwise be delayed or never be built. We will particularly focus on fixing accident blackspots, given the worrying rise in the road toll outside the main centres in recent years, " Ms Ardern said.

National Leader Bill English was critical of the focus on just rail.

"Rail has its merits, but extending rail through provincial New Zealand looks expensive and unnecessary.

"We have to get the roads built because that is what the freight uses, that's what the overwhelming majority of the public use," he said.