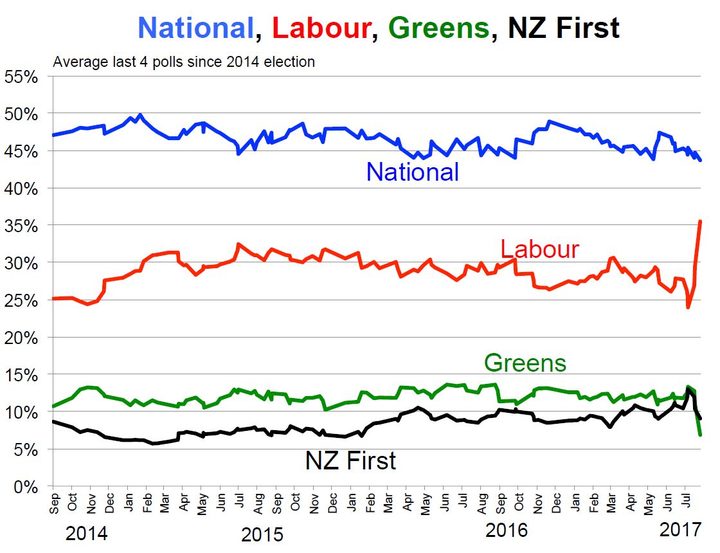 Labour's average in the three August polls so far was 35.5 percent, up from 24 percent in July. That is its highest since late 2013 and would give Labour 44 seats, 12 more than its present 32.

But most of Labour's lift has come from its partner, the faction-ridden Greens. Their support has dramatically halved, from 13.4 percent to 6.9 percent. The TV1 poll had the Greens at just over 4 percent. If the Greens drop out of Parliament, that could be a setback for Labour.

Labour under Ardern appears also to have clawed support from New Zealand First, which slid from a July average of 13 percent to just 9.1 percent. That would still give Winston Peters' party 11 seats and strong leverage in the new Parliament if neither Labour (or Labour plus the Greens) nor National, can form a majority government. 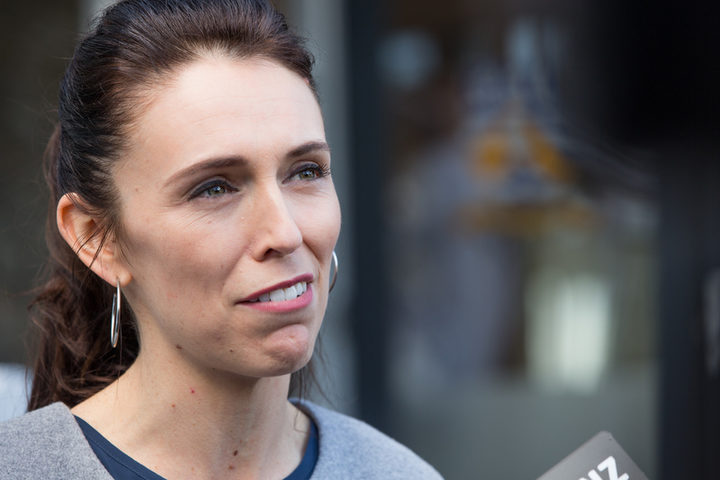 If Labour leader Jacinda Ardern can sustain her party's gains through to 23 September, and the Greens can stay above 5 percent, the race will be tight. Photo: RNZ / Claire Eastham-Farrelly

National is still polling strongly. But in early August it continued its long 2017 trend down in the wake of Sir John Key's departure. It has gone from 45.4 percent in July to 43.7 percent. That would give it 54 seats, which would be far short of what it needs for a majority with its three small current support parties.

Moreover, because United Future looks unlikely to hold Peter Dunne's Ōhāriu - judging by a very negative TV1 poll taken since Ardern's election as Labour leader - it is now assumed in the poll of polls to disappear at the election. To compensate, National has to add 1.2 percentage points to its score.

ACT is languishing on 0.5 percent, not far clear of "overhang" status for its sure-thing Epsom seat.

The Māori Party is stuck on 1.3 percent, which would hold it its current two seats but only if Te Ururoa Flavell keeps his Waiariki seat, where Labour is claiming its candidate, Tamati Coffey, is running close with support from former Mana voters.

The gap between National and the Labour-Greens has dramatically narrowed to 1.3 percentage points (from 8.1 points in July). If Ardern can keep the Labour ball rolling and the Greens can keep above 5 percent, the election will be tight. 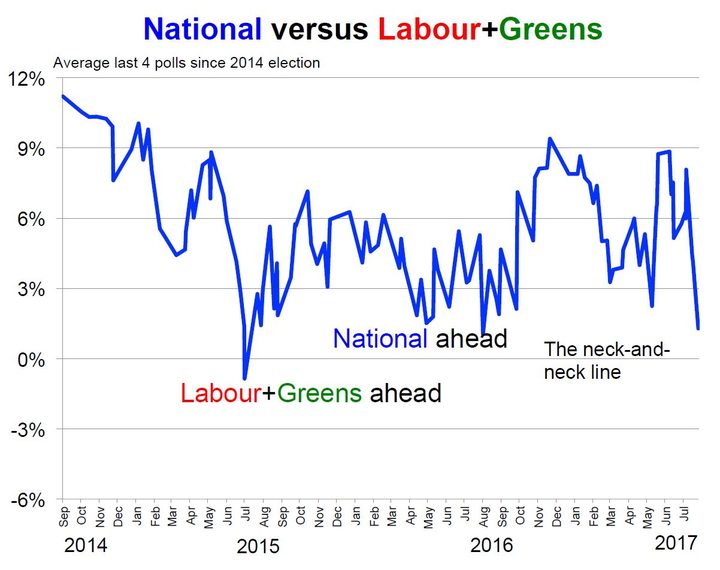 The Opportunities Party has continued to rise, to 2.4 percent from 1.8 percent in July. That is still far short of the 5 percent threshold, but campaign exposure could lift it yet. If it did cross 5 percent it would fit fairly more readily with Labour than National.

UMR's measure of whether people think the country is on the right or wrong track was still encouraging for National in early August, with a 59 percent positive versus 33 percent negative margin, up from 53 percent versus 35 percent in July.

But sometimes a lift in the right-track reading close to an election can reflect optimism among some previously negative people for a lift from a change of government, as in 2008 when National replaced a third-term Labour-led government. 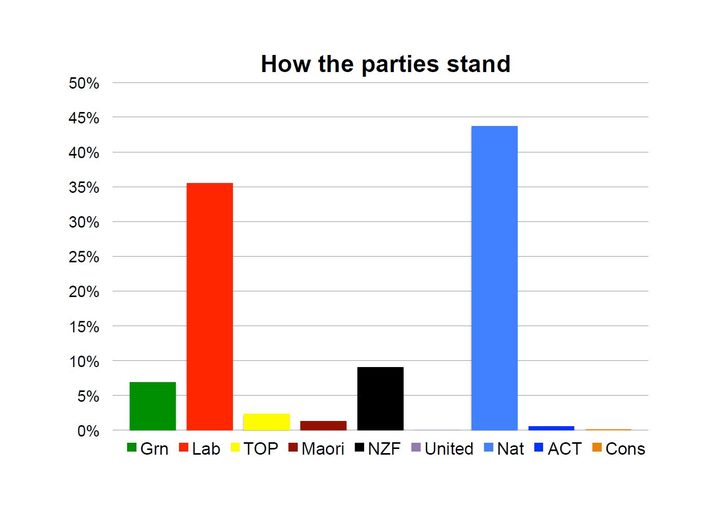 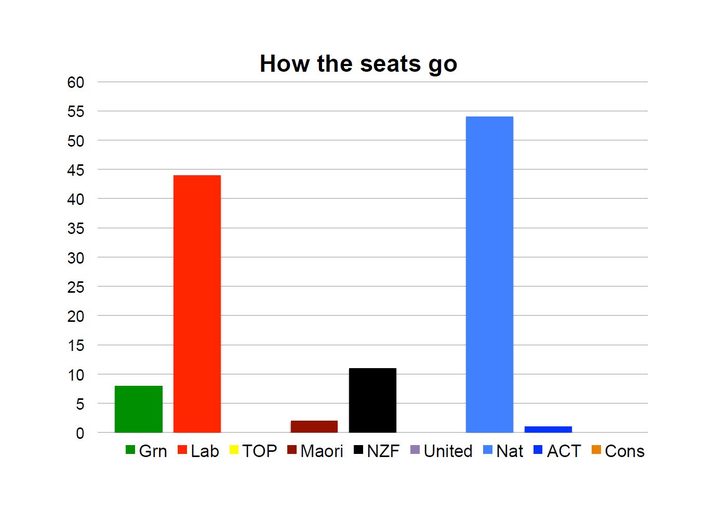 The poll-of-polls is an arithmetical average of the most recent major polls from among: TV1 Colmar Brunton, TV3 Reid Research, Roy Morgan New Zealand plus the unpublished UMR Research (for the Labour Party) and Curia (for the National Party). Curia has now ceased supplying the data to RNZ. The latest average is of the three polls taken since Jacinda Ardern was elected Labour leader. These were, in chronological order of the polling midpoint, UMR, TV3 and TV1. A Morgan poll is expected shortly but was not available at the time of writing. The first point on the charts is the actual 2014 election result. Only Morgan, UMR and Curia have polled in every month since the election and Curia was included only from September 2016 to July 2017. UMR has given permission to use its right-track-wrong-track figures.