Health Minister Jonathan Coleman has given more details about where money earmarked for mental health will be spent, and much of it is focused on young people. 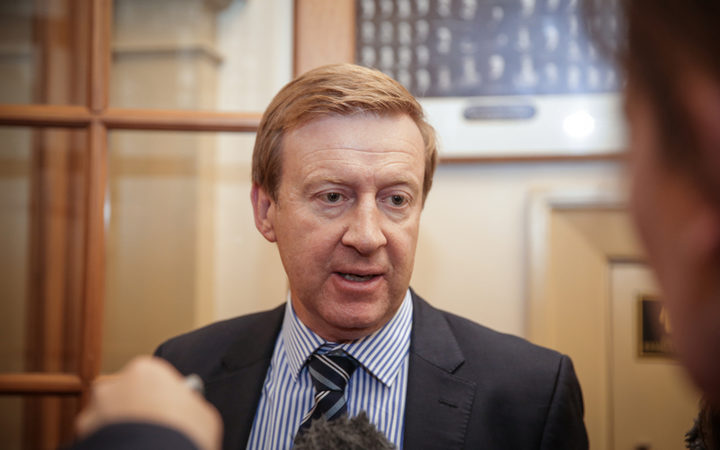 The government's May budget contained a $224 million boost for mental health services over four years.

One hundred million of that will be spent on 17 new initiatives.

The initiatives include e-therapy for young people, follow-up support for those who attempt suicide, a pilot for mental health services in schools, and help for people to keep their tenancies while dealing with mental illness.

Eight million will be spent on a multi-agency service, based in three locations, to help people who call the 111 emergency number but need immediate mental health intervention, for example those who are considering suicide.

Dr Coleman said it was not just about throwing money at the problem.

"The demand has really ramped up - obviously way above population growth - but the answer to actually dealing with mental illness is not necessarily just more money.

"More money helps but it's actually investing in the type of programmes in this package that will bend back that curve in demand over time."

Read more about the 17 initiatives that will be funded (PDF, 566KB)