Prime Minister Bill English has been accused of sending hundreds of text messages to the woman who resigned after a dispute with National MP Todd Barclay. 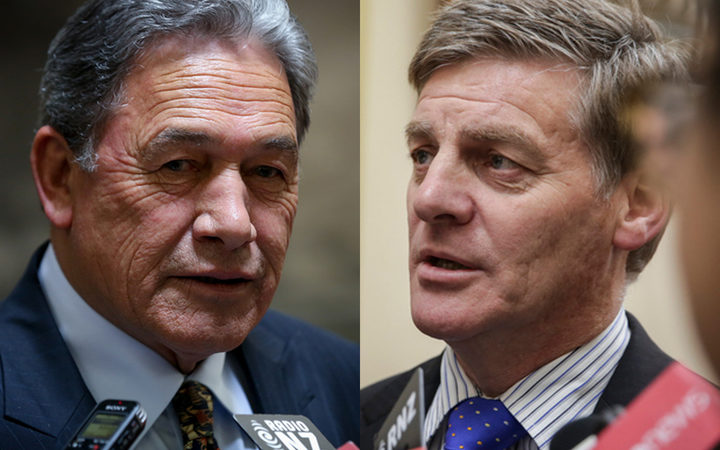 Todd Barclay has since said he will step down at September's election and police have reopened their investigation.

Mr English has maintained he wasn't involved in the dispute, though he has admitted it was difficult given he knew all of the people involved, from his former Clutha-Southland electorate.

However New Zealand First leader Winston Peters said he had documents showing Mr English had sent Ms Dickson 450 texts in the year leading up to her resignation.

Mr Peters would not reveal where he got his information from but said the Prime Minister also sent 22 texts the day before she left and 25 more the week after.

"In a matter which he claims he had very little involvement. [The texts were sent] late at night, early in the morning, and in some days they were seriously repetitive."

While questioned in the House, Mr English refused to comment.

He said he had no ministerial responsibility for the matter.