The Labour Party wants to stop schools asking parents for donations if it is elected to government. 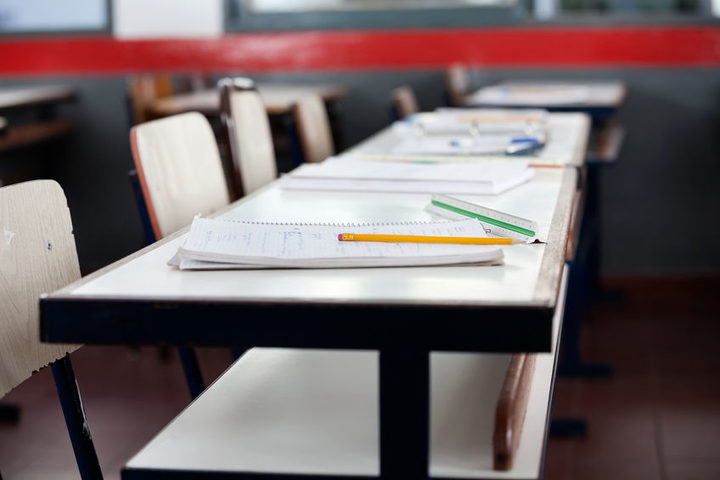 As part of its education policy, it would give an extra $150 per student to every school that agreed to stop asking parents for a donation.

Labour leader Andrew Little said schools would still be able to request parents pay for extracurricular activities, such as camps, but those that accepted the extra money would not be able to ask for a donation.

"Labour has always been committed to a world-class free education system that's accessible to everyone and today we're reaffirming that commitment," he said.

"That's why we'll end so-called voluntary school donations for every school that takes up our scheme.

"Under National, school donations have jumped by 50 percent and they continue to rise due to National's freeze on schools' operational funding last year."

The party said it would give an extra $4 billion to education over the next four years, which it said would lift the quality of the education system and reduce pressure on early childhood centres, schools, tertiary institutions and parents.