Labour's promising to build 1000 homes in Queenstown if it's elected in September, in a bid to deal with the town's housing shortage. 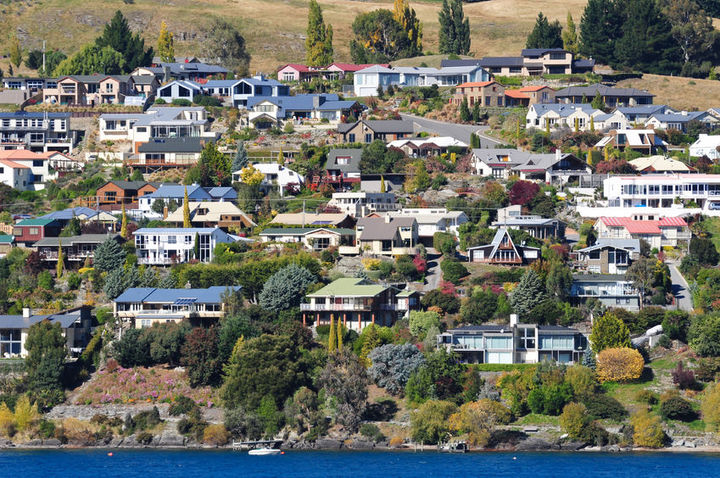 Low-wage Queenstown workers have had to resort to commuting from nearby towns, sharing beds on rotation, and sleeping in tents and campervans. Photo: 123.rf

It comes after National's announced a $50 million housing infrastructure package earlier this month, to support the construction of new homes in the area.

Queenstown housing providers were scrambling to find low cost accommodation, with the community housing trust saying it had over 450 households on its waiting list.

"Property prices are out of control, you have a market that favours speculators, and people are finding it tougher and tougher to find a place to live", he said.

"We've got to turn that around, or Queenstown is going to find it harder to recruit people like teachers and public servants."

If elected, Labour said it would build 1000 homes over the next decade, which would be sold at cost to first home buyers.

Mr Little said a three-bedroom townhouse would be priced between $450,000 and $500,000, which he said was half the average property value in the area.

This would be determined by a ballot, and a screening process would be put in place for potential property owners.

"We can pretty quickly establish if you've owned a home before, this has to be for genuine first home buyers", he said.

Mr Little said buyers would have to agree to a set of conditions, such as agreeing to live in the house for the next five years.

He said this would be funded by Labour's nation wide $2 billion Kiwibuild programme.