The government is still considering whether to introduce Special Economic Zones despite being advised not to do so. 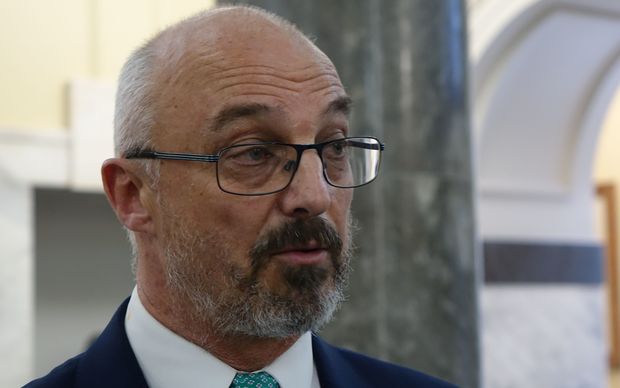 These would enable the government to speed up investments and developments by by-passing existing rules.

The environmental group Forest and Bird fear laws would be circumvented to push through developments such as coal mines and salmon farms.

And its chief executive, Kevin Hague, said was outrageous the zones were still being considered after being told not to by officials.

Mr Hague said the public should be alarmed.

"The scope of law and regulation that the government is proposing to suspend to facilitate these developments is breathtaking."

In March, the documents released to Forest and Bird under the Official Information Act show that MBIE officials told the now Economic Development Minister, Simon Bridges, that the zones could undermine the social license of already controversial projects, and advised him not to proceed.

But Mr Bridges said he was still weighing it up.

"The MBIE position has been that there's a lot around Special Economic Zones and the type of concept that we are already doing, and there are things there that we should continue to think about it.

"But also that ... it's a very complex area and in terms of social license areas and so on.

"The advice [is] it's not always necessarily got more benefits than it does cons." 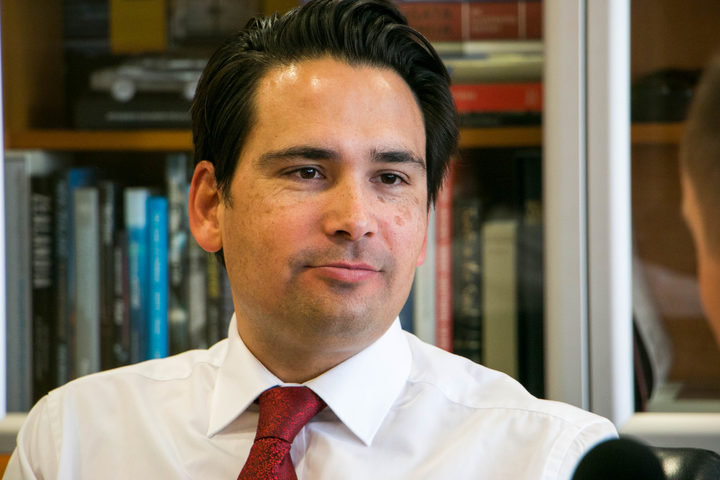 Mr Bridges said were about much more than coal mines - and could enable other projects to get off the ground too.

"Other ones may be aquaculture, tourism - where a different regulatory way of doing things could make a difference - and other areas as well such as geothermal energy."

"I am open to continuing that work, accepting though it's like anything - it has its good points but also its real complexities."

"Government understands that, and that's because undoubtedly in areas such as the West Coast it's been a mainstay of their economy, it has provided very strong job numbers, and high paying jobs at that.

"But of course what is also true on the other side of that is that there is conservation values that we as New Zealanders hold very seriously, so I don't think that's a simple matter and I'm certainly not pretending that it is."