The Labour Party will help people on benefits and superannuitants pay for their winter power bills, if elected to government. 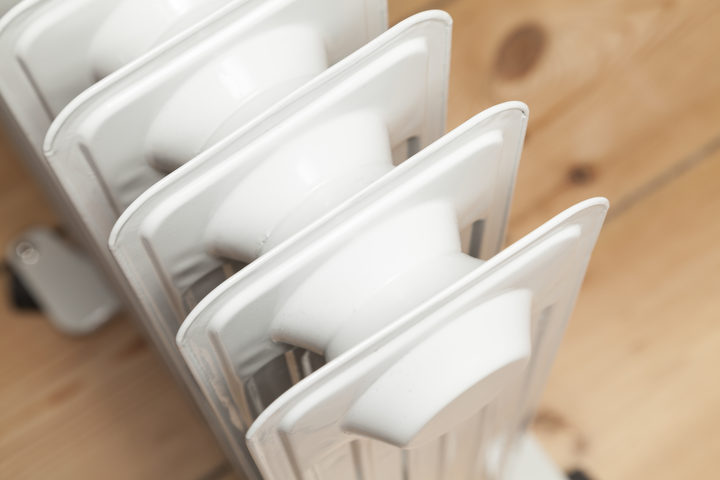 The Labour Party says people are turning off their heaters in winter to avoid expensive bills. Photo: 123RF

The scheme would give $700 a year for couples and parents with kids at home, and $450 for single people.

Party leader Andrew Little said it would run from May to September each year and around one million people would benefit.

He said too many houses were poorly insulated and damp, yet many people turned off heaters because they couldn't afford their power bills in winter.

The scheme is part of Labour's Families Package, which is due to be announced tomorrow.