Justice Minister Amy Adams will formally apologise to New Zealand men who were convicted in the past for consensual adult activity. 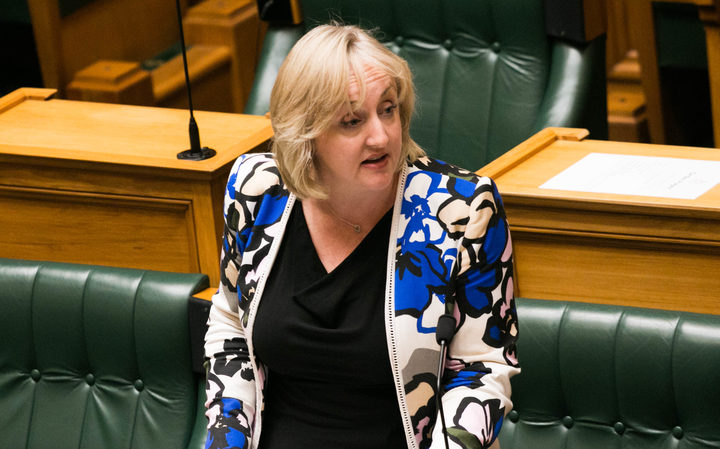 Amy Adams will deliver the apology in Parliament tomorrow, during the first reading of a bill that expunges historical convictions for homosexual activity.

The Criminal Records (Expungement of Convictions for Historical Homosexual Offences) Bill will allow men to apply to the Secretary of Justice to have their convictions quashed.

Parliament decriminalised consensual sex between men aged 16 and over in 1986, but convictions for offences before that time remained on record and could appear in criminal history checks.

The bill will allow men to apply to the Secretary of Justice to have their convictions quashed.

During the first reading tomorrow, Ms Adams will move a motion to issue a formal apology to those men, that will read as follows:

"I move that this House apologise to those homosexual New Zealanders who were convicted for consensual adult activity, and recognise the tremendous hurt and suffering those men and their families have gone through, and the continued effects the convictions have had on them."

All parties in Parliament will have the opportunity to speak to the motion.