Disability Issues Minister Nicky Wagner made a mistake in a tweet but did not intend to offend the disabled community, the Prime Minister says. 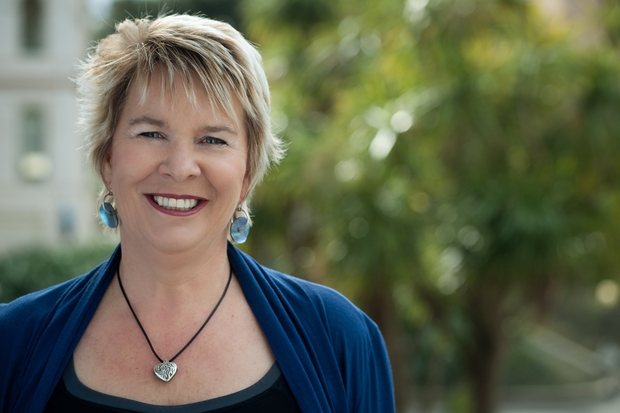 In the tweet last Wednesday, Nicky Wagner, who is also the MP for Christchurch Central, said she was "busy with disability meetings" but would rather be out on Auckland Harbour.

Some disabled people have described the tweet as heartless and cruel.

This morning Ms Wagner posted an apology for the tweet.

I apologise for any offence I have caused to the disability community. That was not my intention.

Bill English said the mistake had now been fixed and that was "appropriate".

"I don't believe she set out to be offensive. I don't believe anyone in the disability sector believes she did, based on her track record of her very strong commitment to a community that needs advocates and she's a strong advocate," he said.

Mr English said the fuss over the tweet was a "storm in a teacup" and Ms Wagner was well-respected in the community. 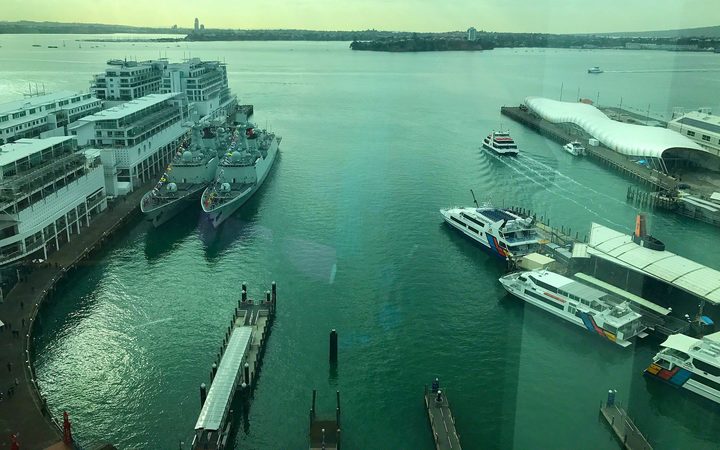 A member of the disabled community and former chief executive of the New Zealand spinal trust, Ben Lucas, described the tweet as unfortunate.

Ms Wagner had slipped up but her apology was heartfelt, Mr Lucas said.

"She is absolutely passionate about disability and making lives better for people with disabilities. Nicky is a yachtie herself and she just loves being out on the water.

"I think it's just an unfortunate tweet that maybe shouldn't have gone out," he said.