A man who claims to be John Banks' son is taking the former Auckland mayor and cabinet minister to court in a paternity case. 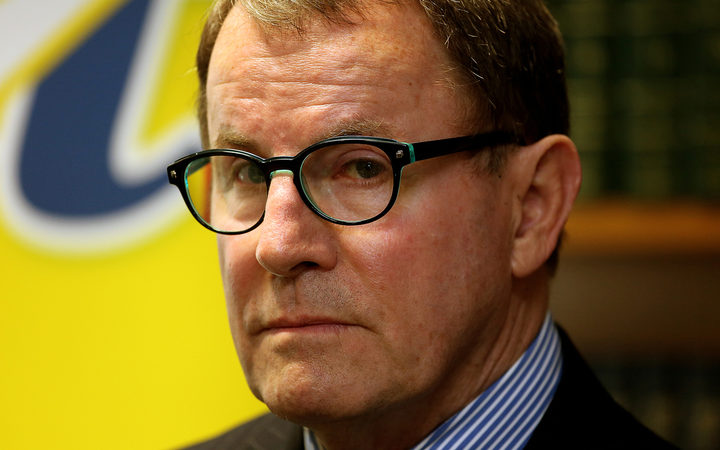 Anthony Shaw, 47, lives in Japan and has filed proceedings in the Auckland High Court asking a judge to declare that Mr Banks is his birth father.

Mr Banks and his lawyers did not show up to the first hearing in court before Justice Brewer today.

Mr Shaw's lawyer, Jacque Lethbridge, said it had been difficult to get Mr Banks to engage with the proceedings.

Outside the court, Ms Lethbridge said bringing the issue to court was unusual because normally someone would undergo a paternity test to avoid court costs.

"Having to take this step is what makes it extreme because most reasonable people faced with this scenario in my clients' view, which I concur with, would probably try and get to the bottom of it without the need for putting someone through the cost of a High Court proceeding and the embarrassment that might follow."

Justice Brewer said as Mr Banks was not told what date he had to appear in court, the matter would adjourn for a fortnight.