A former ombudsman has been appointed the chief inspector of the government's new beefed-up Corrections watchdog. 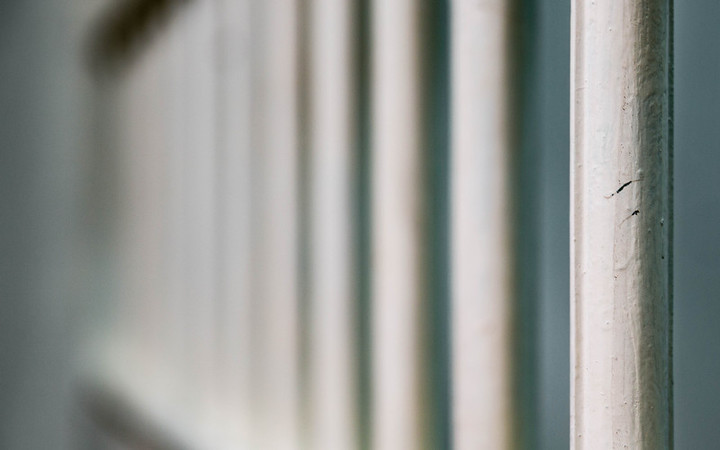 Janis Adair will head the prison inspectorate, which will carry out regular reviews of all prisons and provide more reports from July.

It follows revelations of organised fight clubs at Mt Eden Prison in 2015.

Corrections Minister Louise Upston said Ms Adair would be a real asset in giving the public great reassurance that prisoners are safe and secure.