Further tax cuts could be on the cards as part of National's election campaign. 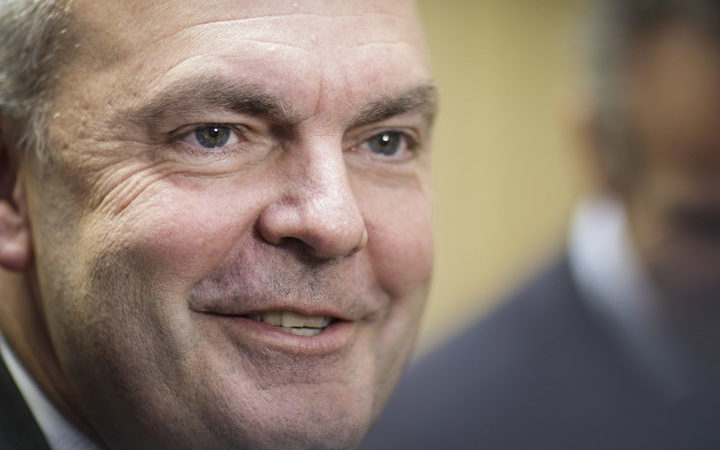 However, people earning between $24,000 and $48,000 a year and receiving no government support would only be a dollar better off, as they lose the $10 independent earner tax credit.

Labour's Grant Robertson said that was not a package Labour could support as it contained $1.9bn of "unaffordable, unfocussed and irresponsible" tax cuts.

However, Mr Joyce is not ruling out further tax changes under a National government.

He was asked whether National would campaign on any other tax changes for higher income earners.

"I'm sure we'll talk about tax policy again between now and the election but we'll deal with that at the time."

He said it was "too early to say" what that might be.

"I've said quite clearly in the Budget that if we got more room we'd do more things, there's no doubt about that, it's just a matter under what basis and what would we do," Mr Joyce said.

"We haven't talked about it yet but it's something we might talk a little bit more about before the election - we'll just wait and see."

The families package legislation has been passed under urgency, supported by the Greens and New Zealand First.