Migrant shopworkers fed-up with being victims of violent robberies are sceptical politicians will keep their promises to protect them. 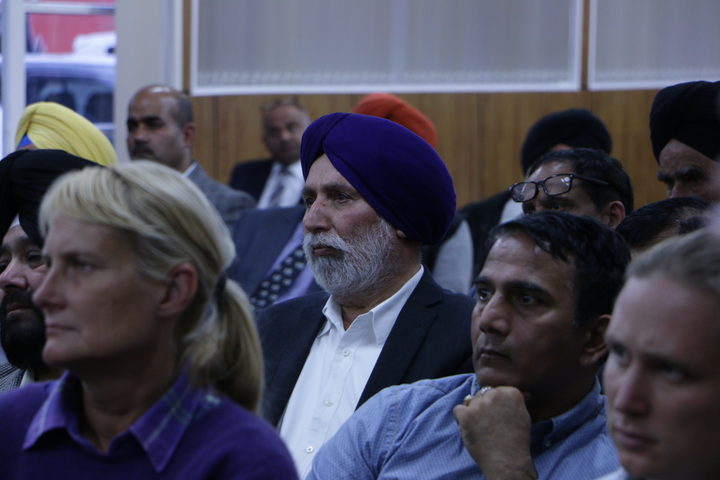 Each political party had five minutes to relay their plans to the crowd of around 50. Photo: RNZ / Eva Corlett

Community leaders, police and members of Parliament met at Papatoetoe in Auckland last night to discuss violent robberies and attacks against the predominantly Indian and Chinese shop owners.

The retailers want heavy penalties for resellers of stolen goods, the right for shop owners to defend themselves and a larger police presence on the streets. 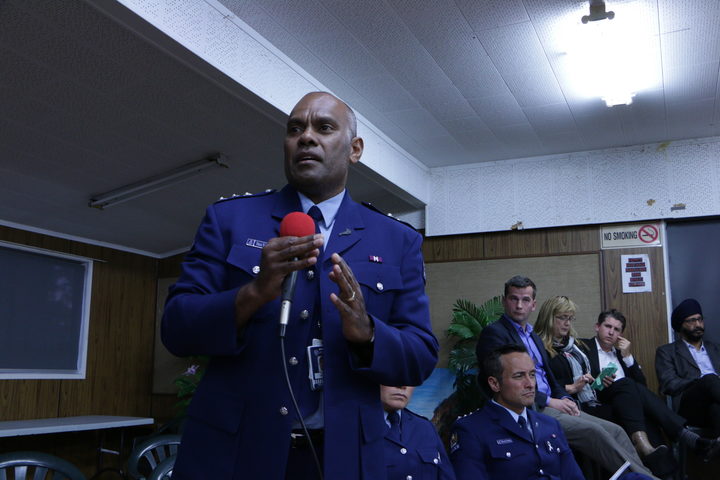 Sunny Kaushal, the president of the Crime Prevention Group which was set up to help business owners of all ethnicities, said action was urgently needed.

"Each day begins with a fear, wondering who's next."

Brutal attacks in broad daylight show the attackers have no regard for police or law, he said.

Police were under-resourced and lawmakers must stop being silent on the issue, Mr Kaushal said.

Each political party had five minutes to relay their plans to the crowd of around 50.

The National Party blamed dysfunctional families for the spate of attacks and reminded people of their $500 million pledge, over four years, to add to police numbers. 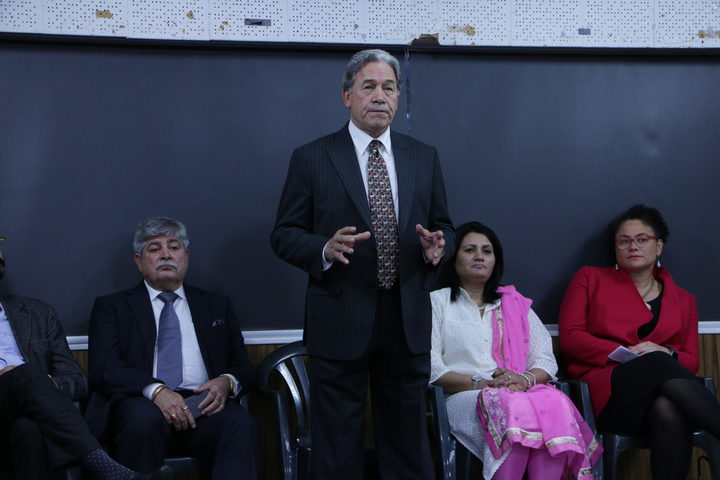 Others offered a less hardline approach.

Poverty was to blame and bridging the gap between the have and the have-nots was critical, Green Party MP Denise Roche said.

The Labour Party said there needed to be a community response, while also calling for 1000 more police officers.

"If we want to look at who is committing these crimes, it seems to be young people living in a hopeless situation," MP for Manurewa Louise Wall said.

While some community leaders said the meeting was a positive step, others remained doubtful parties would take action.

"Nothing is going to happen, they have come here to complete the formalities and wipe our tears," liquor store owner Narinder Singla said.

"I don't have any faith that they'll be doing something."

Yesterday afternoon, police said a store in Onehunga was targeted by two men again armed with a screwdriver. Their attempt to grab the till failed but the shop keeper was left injured.