The government's $11 billion infrastructure boost is making up for a failure to invest over nine years, Labour's finance spokesperson Grant Robertson says. 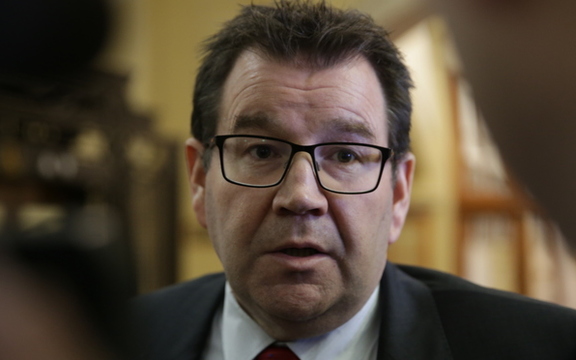 Mr Robertson told Morning Report National was trying to make up for the huge deficit in infrastructure spending it had built up.

The country was tens of thousands of houses short of what was needed, and there was under-investment in rail and rural roads.

"We've seen nine years of them failing to invest in what we need to help our economy grow."

Mr Roberston said population had grown significantly in that time and the government had not invested what it should have.

Housing should get first call on extra money being put into new infrastructure, he said, and Labour would invest in this through its Kiwibuild programme. 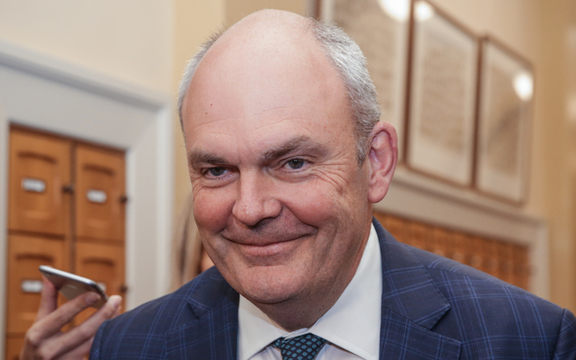 The government was fixated on roads, while public transport, rail and coastal shipping was also underfunded, he said.

Finance Minister Steven Joyce denied the government had been under-spending or had underestimated the pressure of population growth and immigration.

New Zealand was growing at the one of the fastest rates of the developed world.

"Nobody predicted that," said Mr Joyce. "I think it's great. Instead of sending our kids out to Australia to work they're coming back here to work.

That also created "some growing pains" but meant the country was getting increased tax revenue and could put more money into public services.

He said the government had already been increasing the infrastructure spend, which this year was $6.5bn, and the announcement of new money would mean that level of spending would be maintained.

New Zealand First leader Winston Peters described the announcement as opportunism in a bid to get re-elected.

"There would have been either cries of outrage or laughter all over New Zealand when ... Steven Joyce said National's investment in roads, rail, broadband, schools, electricity transmission and hospitals had been unprecedented and 'we are increasing it further'.

That would not be through cuts to income tax rates, but the government was looking at whether it could change tax thresholds.

Mr Robertson challenged the minister to be upfront with New Zealanders about "whether they're going to get tax cuts and how he's paying for those."

In his speech Mr Joyce also said the total cost to repair State Highway 1 and the rail corridor north of Kaikōura had been downgraded to between $1.1 and $1.3 billion. The initial estimate had been $1.4-$2bn.

He said the new road and railway line would be largely rebuilt where they were, except for about 2.5km north of Kaikōura.