Gang affiliates should to be allowed to work with prisoners because they are able to work closely with the hardest to reach whānau, the Māori Party says. 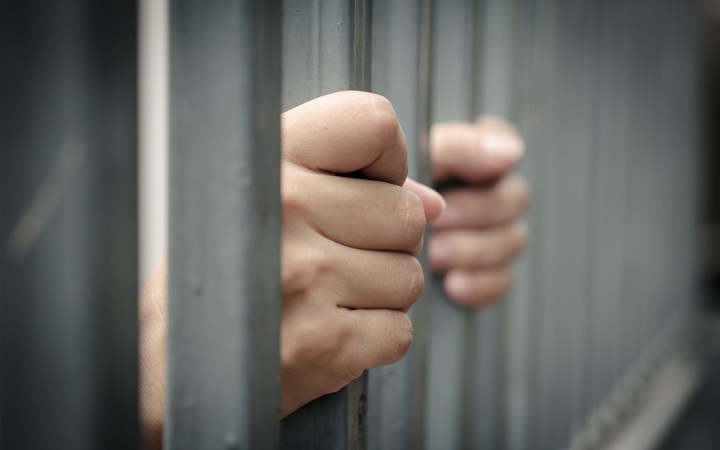 Last year the government banned any volunteers with gang connections working with inmates after the Corrections Minister at the time, Judith Collins, said it was inappropriate.

But the Waitangi Tribunal has found the Corrections department is not doing enough to reduce high rates of Māori reoffending.

In a harshly critical report it suggested the department take urgent action to create a Māori strategy and to set proper targets.

Māori Party co-leader Marama Fox said the ban on gang affiliates should be reversed because what Corrections was doing now was not working.

"We would like to see those people who work with our hardest to reach whānau, who may have gang affiliations in their past... be reinstated into the prison population.

"They're able to do work that no other is able to do."

Ms Fox said if Corrections or the government supported that, they would have already developed policy in that area.

"It hasn't been developed and we're going to be talking to the minister about reviewing what has happened."

Corrections Minister Louise Upston said she'd had a brief conversation with Ms Fox in the corridors of Parliament about the matter, and was open to the idea.

She said the tribunal report highlighted a real need to do something different.

"We've clearly got to look at a range of options that give us different outcomes.

"I'm not going to make any comments one way or the other, until I have that meeting with [Ms Fox] and understand fully what she's proposing," Ms Upston said.

Ngapari Nui was among the volunteers with gang connections who were banned from helping prisoners last year.

He told Morning Report iwi and Corrections should be working together.