Poll of Polls - Labour and the Green Party have closed the gap slightly on National in the latest Poll of Polls*. 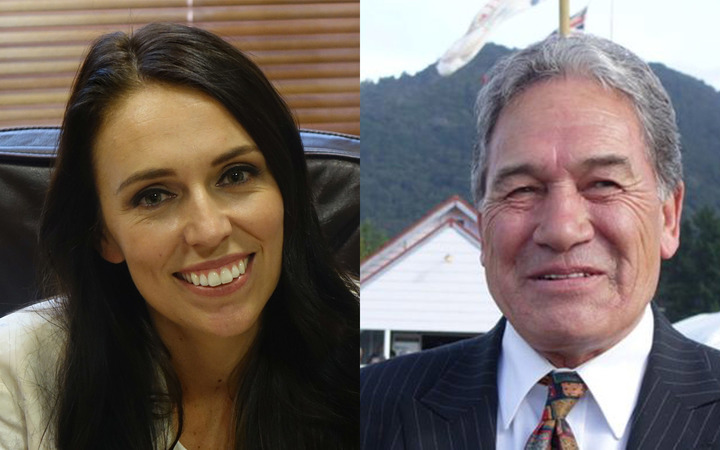 Jacinda Ardern, left, is now outpoiting Labour leader Andrew Little in preferred prime minister ratings in some polls, while it looks like Winston Peters, right, will again be in a power position after the election. Photo: RNZ

The two opposition parties sit at the same position as they did before the 2014 election, at which Labour plummeted to 25 percent.

Labour's polling average is up 4 percentage points on its December average, to 30.6 percent, but its running mate, the Greens, fell two points to 11.3 percent. 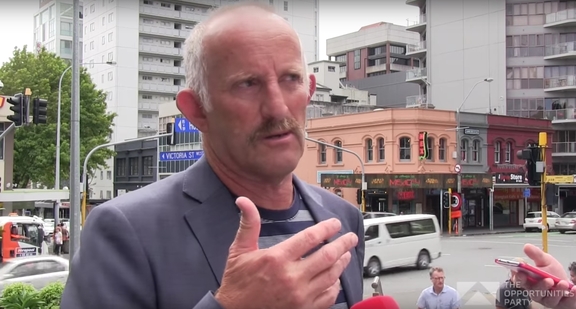 At the same time National is down three points to 45.7 percent.

That leaves the gap between National and the combined Labour and Greens at 3.8 percentage points, down from 9.4 points in December and 7.4 in February.

The poll keeps New Zealand First, led by Winston Peters, with a March average of 8.7 percent, as the potential kingmaker - meaning its chosen coalition partner would likely form government.

Gareth Morgan's Opportunities party has begun to register, with a 0.5 percent average in March. ACT (0.5 percent) and United Future (0.2 percent) still have no traction.

Is it the 'Jacinda effect'?

Labour's rise (it was languishing on a 27.8 percent average through February) might be partly a "Jacinda effect". New deputy leader Jacinda Ardern has been outpointing leader Andrew Little in preferred prime minister ratings in some polls.

Conversely, National's fall might be partly a "Bill effect". Prime Minister Bill English's ratings have been falling this year, as John Key's sudden departure from the role in December sinks into voters' consciousness.

Measures of whether people feel the country is on the right or wrong track are similar to this time in 2014. National went on to craft a positive budget and cruise back into government. It has a tax-cutting budget to come in May and short-term economic prospects look positive.

Still, 45.7 percent is short of a majority with its current three midget-allies unless, as National hopes, the Maori-Mana deal can add seats.

The general election will be held on 23 September. 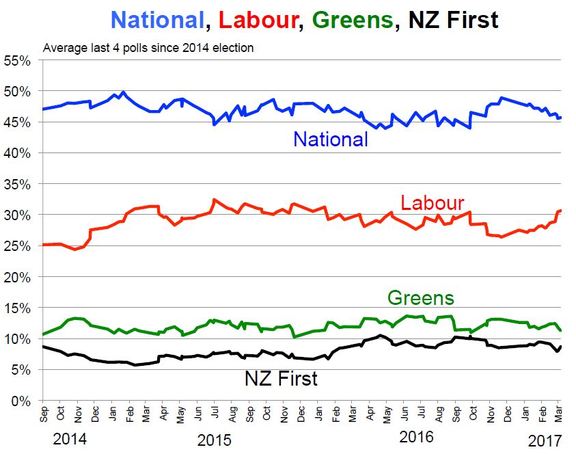 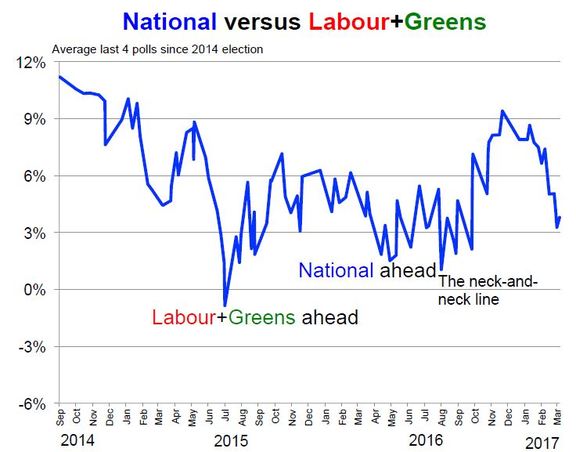 * The poll-of-polls is an arithmetical average of the four most recent major polls from among: TV1 Colmar Brunton, TV3 Reid Research, Roy Morgan New Zealand plus the unpublished UMR Research (for the Labour party) and Curia (for the National party). The latest average is from, in chronological order, TV3, Curia, TV1 and UMR. This goes up to 25 March and there might be one more March poll. The first point on the charts is the actual 2014 election result. Only Roy Morgan, UMR and Curia have polled in every month since the election and Curia has been included only since September 2016. In the past polls for the New Zealand Herald and the DominionPost were included but these have been discontinued.