Labour leader Andrew Little has publicly apologised to New Zealand businessman Earl Hagaman and his wife over comments he made about them in the media. 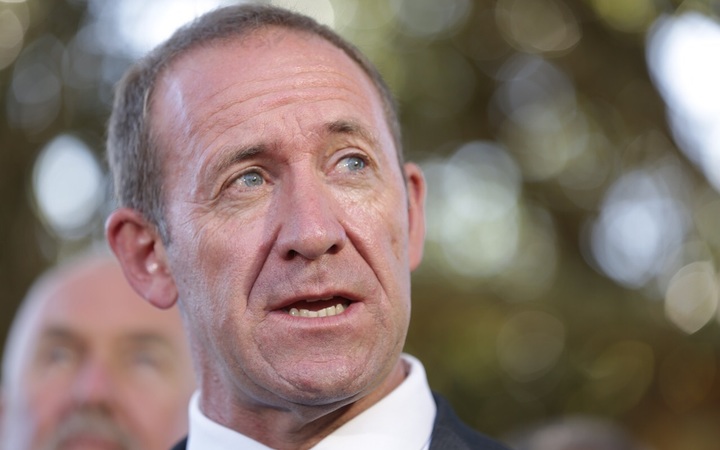 Mr Little had asked the Auditor-General for an investigation after Mr Hagaman donated more than $100,000 to the National Party in September 2014.

He has now apologised for his comments and has also offered a substantial contribution towards the Hagamans' costs.

Mr Little maintains the object of his criticism was the National government.

Lani Hagaman said the apology came as a surprise and it was difficult to accept it as genuine, since they received it after the media.

She said Mr Little had 12 months to apologise and in the interim they had spent more than $200,000 in legal fees for the case, which was now only one week away.

She said they would seek legal advice and consider their position over the weekend but, at first glance, believed they would continue with defamation proceedings.

Mr Little said earlier it was "unfortunate" the Hagamans had rejected his apology and were continuing with their case.

"I strongly believe everybody's time, not least the court's, could be better used," Mr Little said.

"Today I want to publicly apologise unreservedly to Mr Hagaman for any hurt, embarrassment or adverse reflection on his reputation which may have resulted from my various media statements."

"As Leader of the Opposition, I considered I had an obligation to respond to media questions on the issues which related to government actions.

"I referred the matter to the Auditor-General because I believed the public was entitled to be reassured. My focus was, and has always been, on holding the government to account."