The Māori Party has confirmed its support for the Resource Management Act (RMA) legislation, saying it has secured better consultation with iwi.

The government now has enough support to pass the bill. 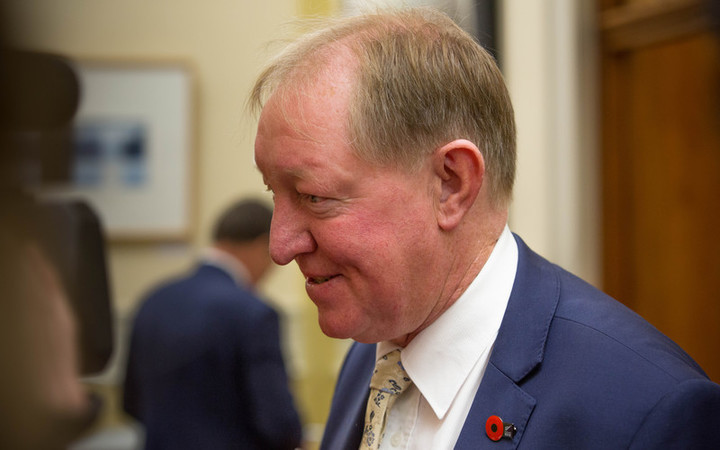 The Māori Party said it had worked hard to reach an agreement it was satisfied with.

The RMA played an essential role in developing key areas like Auckland and Christchurch, but it should not be to the detriment of the country's natural and cultural taonga, Māori Party co-leader Marama Fox said.

"[We're] confident that the gains we have advocated for will ensure that there is a clearer balance around protecting Papatūānuku," she said.

"We wanted to ensure the process by which the [Environment] Minister has to enact [its powers] is secure, that it has some oversight, or a way for people to appeal those decisions, and that it's not just walk in and do whatever you like.

The party also wanted a way for regions to remain GE-free if they wished.

After initially opposing the bill over the amount of power it would hand to the Environment Minister, ACT leader David Seymour and United Future leader Peter Dunne published an open letter to Prime Minister Bill English offering to support it if changes were made.

Mr Seymour said the current minister, Nick Smith, had made a mess of the legislation and needed to go.

Mr Seymour was also not convinced the agreement from the Māori Party would be final.

"I somehow doubt this particular deal will be any more definitive or final than any other deal [the government] has had with the Māori Party which has been an on-again and off-again love affair for almost two years now."

Mr Dunne said they were simply reminding the government it could still find a way through the impasse.

"We want to see the [ministerial override provisions] removed, we want a clear statement about the recognition of property rights. We believe very strongly that the iwi issues that are at the centre of the current debate are actually dealt with in the principles."

However, the Māori Party's support meant the government would not need the two other parties to pass the bill.