A teenage woman whose newborn was taken for adoption has told MPs she wants an inquiry into forced adoption from the 1950s to the mid-1970s. 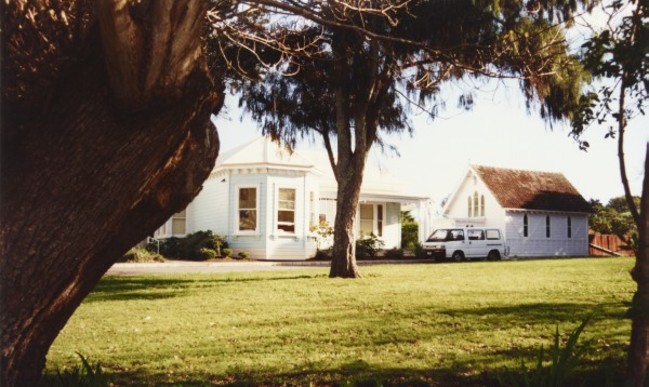 Maggie Wilkinson's petition is being considered by the Parliament's social services select committee.

Ms Wilkinson gave birth at the age of 19 in 1964 at St Mary's home for unwed mothers, run by the Anglican Church in Ōtāhuhu, and her baby was adopted out.

She said she had met a number of other women who also had their babies taken and together they are calling for a broad inquiry.

She told MPs she would like some decent social services for those women.

"I'd like them to have listening lines. I would like them all to be given millions of dollars by the various perpetrators of adoption but that is, I know, a ridiculous request."

Ms Wilkinson has since since been reunited with her daughter. She told RNZ last year she was was determined to fight on for other young mothers, many of whose stories ended less happily.

"There are women I know who didn't cope and committed suicide. The grief is enormous and what I'm doing now is for those women," she said.