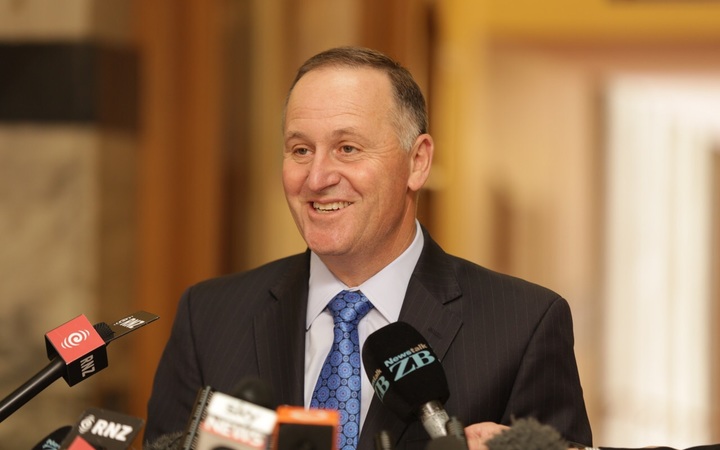 Mr Key will give his final speech to Parliament next week.

He said he had enormous faith in the National leadership team of Prime Minister Bill English and deputy Paula Bennett to provide the stability and continuity the country needed.

Mr Key resigned suddenly in December after taking the top job in 2008.

He said at the time of his departure it was the the hardest decision he had ever made but it felt like the right time to go.

Labour Party MP David Cunliffe will also leave in April ensuring neither side of the House is disadvantaged by losing one vote.

Mr Key has not indicated what he plans to do once he leaves Parliament.