Prohibition of cannabis discriminates against the elderly because it "seems to be freely available" to anyone else who wants it, MPs have been told. 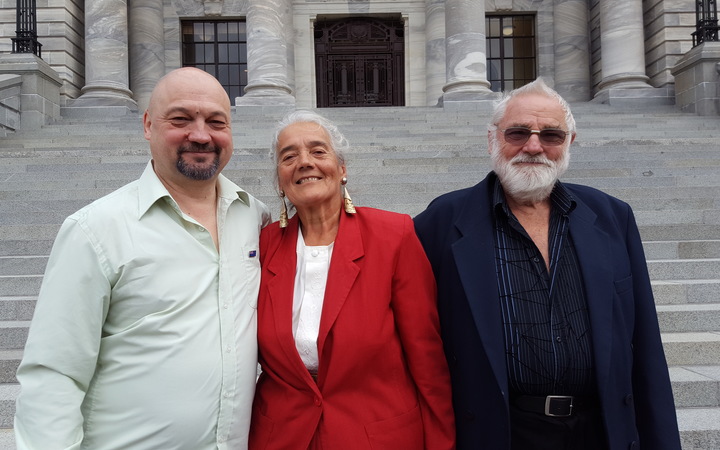 A Parliamentary select committee is considering a petition from a group of Northland retirees who want cannabis legalised so they can grow it in their gardens.

The spokesperson for the group, Beverley Aldridge, said none of them currently take or grow the drug, but they do want to as they've seen their loved ones dying in extreme pain.

She told the committee the prohibition of cannabis was not a war against drugs, it was a war of a government against its people.

"Prohibition reinforces discrimination against the elderly, as it [cannabis] seems to be freely available to most people in New Zealand except those of us who want and need cannabis for health benefits.

"When prohibition is lifted, the uptake will be from those of us who want it for health benefits, as those who use it for recreational purposes have access already."