Taxpayers spent more than $80,000 to throw a party in Washington to celebrate US president Donald Trump's inauguration. 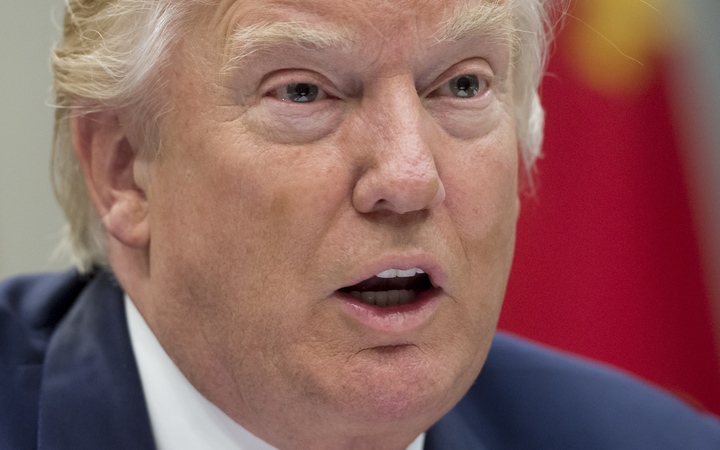 The Ministry of Foreign Affairs revealed the $US58,247 ($NZ81,123) cost in response to a Fairfax Media request.

It said the funding came from within its baseline budget and met standard approval criteria.

"The event was considered as a constituency building activity to position New Zealand's interests effectively with the new US administration and Congress."

The ministry said the US was New Zealand's third largest trading partner and a valuable market for exporters.

An article in the Washingtonian last month reported on the NZ Inauguration Gala, describing it as the beginning of the "party circuit" for many.

"Ambassador Tim Groser made no attempt to hide his elation about the evening's guest list," the report said.

"He regaled the crowd with the story of how he first snagged Trump's cell phone number (he knew a guy who knew a guy) and professed his own thrill about the end of 'PC' culture."

The article reported that Mr Groser told the crowd, "Getting access to Trump will be everybody's ambition... We have got off to a flying start."