Former Police Association president Greg O'Connor has confirmed he is seeking to represent the Labour Party in Ōhariu at this year's election. 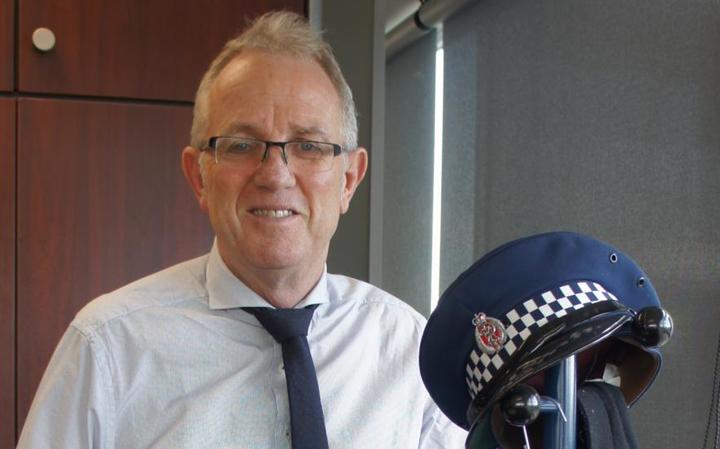 The seat, in Wellington's northwest, is currently held by United Future leader Peter Dunne, who has represented the area since 1984.

Mr O'Connor told Morning Report the Labour Party was a natural fit for him given his strong sense of social justice.

At the Police Association, he had advocated for arming the police, but said his priority now was to get guns off criminals.

"I just want to be part of a party that really focuses on getting people into houses, keeping them safe and getting them jobs.

Mr O'Connor said Labour's leadership had approached him directly about seeking the nomination, which would be decided on 12 February.