The Mt Albert by-election campaign will be a chance for Labour and the Greens to show they can work together, says Labour's candidate for the seat, Jacinda Ardern. 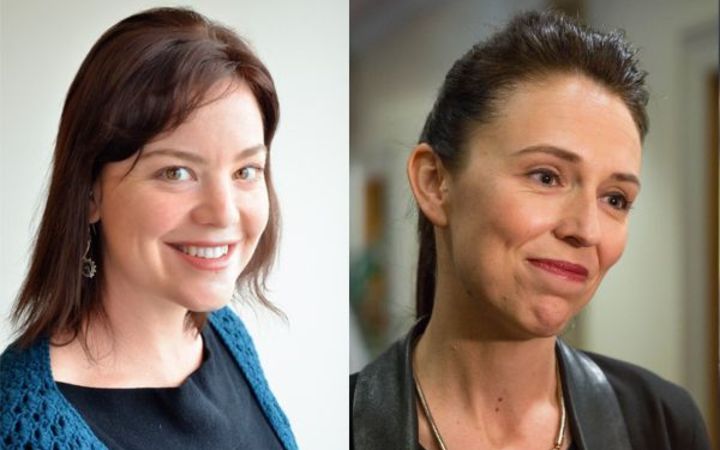 Ms Ardern, who is currently a list MP and her party's spokesperson for children and justice, launched her campaign for the safe Labour seat yesterday.

While National has decided not to put up a candidate, the Green Party's transport spokesperson, Julie Anne Genter, will contest the seat.

Ms Ardern said she wasn't disappointed by that decision.

She said the campaign would be a chance to show voters how the relationship between Labour and the Greens could work in future.

"We [Ms Genter and I] talked about the fact that we want to use this as an opportunity to model the kind of relationship we'll have in government.

"There'll be differences that people will see out on the campaign trail, but we'll be focusing on our own policies, our own ideas, but also modelling a great relationship."

Ms Ardern said housing, particularly difficulties for first-home buyers and renters, would be a big focus for her during the campaign.

Despite the fact Labour has held the Mt Albert seat for a long time, Ms Ardern said the party was treating it like it would any other by-election.

Labour leader Andrew Little is confident the party has enough in the bank to fund another by-election campaign - not long after the Mt Roskill by-election - ahead of this year's general election.

He said he was not worried about the impact on the party's books.

"Very pleased, very confident about our fund-raising efforts and where we're going so far and what we've got, and we'll be well ready, not only for Mt Albert, but for the general election as well," he said.

Nominations for candidates close on 1 February, ahead of the by-election on 25 February.

The by-election was sparked by David Shearer, who resigned to take a UN job in charge of humanitarian aid in South Sudan, at the end of last year.