The US Central Intelligence Agency has posted millions of pages of declassifed documents on its website, including thousands of historical papers about New Zealand. 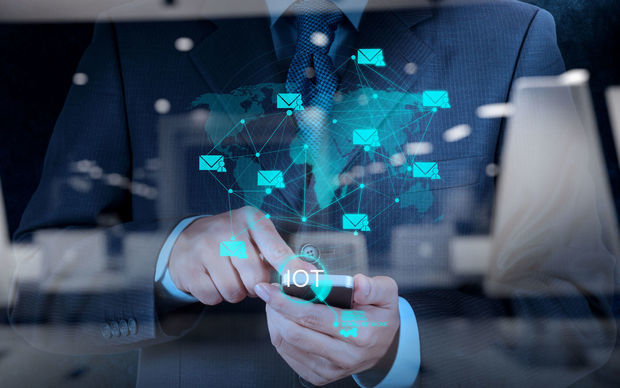 The archive has for the first time been put on a searchable database. Photo: 123rf

The bulk of the New Zealand-focused information dates back to the 1980s, when nuclear-free legislation was introduced.

The CIA has been publicly releasing declassified documents to the US National Archives since the 1980s, but this week posted much of that information in its own searchable online database.

The documents include profiles of New Zealand political parties and former Prime Ministers, in particular Robert Muldoon and David Lange.

One paper from 1983 issued by the CIA Director warned the US faced problems in the South Pacific from the "troublesome" anti-nuclear sentiment.

"The traditional romantic view of the South Pacific is no longer realistic.

"The area has become a collection of assertive ministates outspoken about US policies they see as harmful.

"The regional fear of nuclear contamination has created the most immediate problem for the United States ... several Governments are sufficiently uncertain about the safety of allowing nuclear ships in port to become inclined toward port bans in the future.

"Anti-nuclear sentiment is widespread in New Zealand and the Labour Party has capitalised on it."

The paper also stressed the South Pacific was important to the US because of the sea and air lanes that ran through it, and it feared the then Soviet Union might increase its influence in the region.

Some of the other information in the database includes UFO sightings, and psychic experiments from the Stargate programme which dealt with psychic powers and extrasensory perception.

The documents include records of testing on celebrity psychic Uri Geller in 1973, when he was already a well-established performer.

Other unusual records include a four different recipes for invisible ink and ways to develop it and also a project to recover a secret spy satellite capsule from 16,400 feet below the Pacific Ocean.