The National Party will not be standing a candidate in next year's Mt Albert by-election. 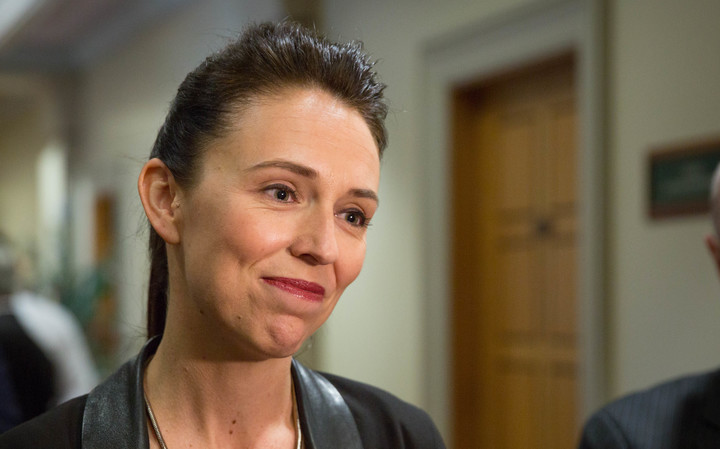 Prime Minister Bill English said the by-election would be held on 25 February.

The seat will be left vacant when the resignation of Labour's David Shearer takes effect on 31 December.

Labour is yet to confirm its candidate, but list MP Jacinda Ardern has said she would like to stand for the seat.

She said National's decision not to stand a candidate was very odd.

"Regardless of how a political party has performed in the past... by-elections are an opportunity to put up a set of ideas and vision, so to not use that opportunity certainly does strike me as surprising."

Mr English said his party was focused on winning the general election later in the year.

He said, to achieve that goal, National would not participate in a by-election in the new year that was for a safe Labour seat.

The deadline for candidate nominations to be received will be midday on 1 February.