Prime Minister John Key says his legacy will probably be economic leadership and his biggest regret the flag referendum failure. 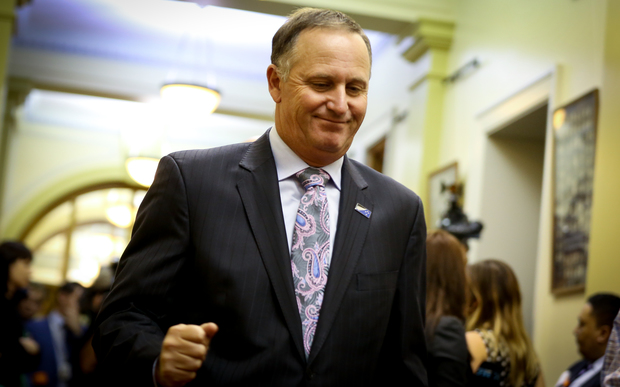 Mr Key told Morning Report today he could have gone for a fourth term, but it had been eight years and "we've got a caucus jam-packed with talent."

"I think it's the dream of any politician ... if they can leave at the top of their game," he said.

Look at our live coverage of today's events and reaction here.

"My thinking was, I'm probably never going to [have] a better time that this to go on my own terms."

His legacy would primarily be economic leadership, he said. Eight years on from the global financial crisis "we are the largely the envy of the developed world in terms of job creation and wage growth and the books back in order".

His biggest regret as prime minister was the flag referendum keeping the status quo, though he was not arguing it was important for New Zealand. 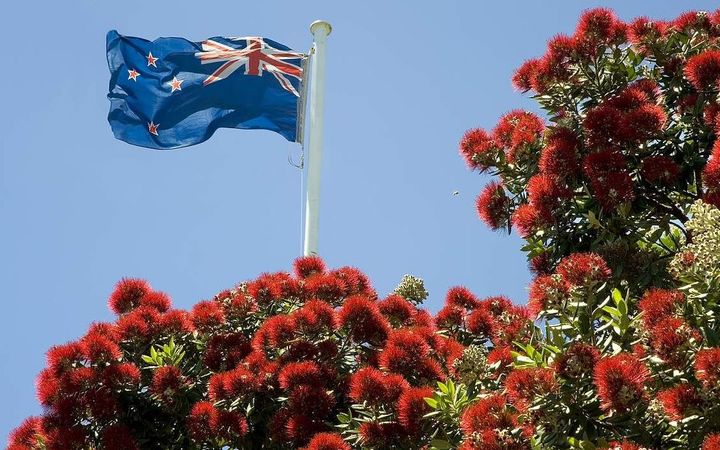 "I believed strongly in it," Mr Key said. "I would have liked to have got it there."

He believed his government had done a lot for the least well off in New Zealand, but he would have liked to have done more to help the country's most vulnerable children. He mentioned the need for more education reform.

On his successor, Mr Key said there was no guarantee Mr English would be elected leader.

He believed in Mr English's abilities, and that the deputy leader did want the top job, but he told Morning Report a leadership contest would not necessarily be a bad thing.

Judith Collins "could" have what it took to be prime minister, but "whether she is the right person to be the leader, that's for others to decide".

She had a huge number of skills, was a good, decent person and he had supported her as a strong member of his team.

He said her public persona could be different to the one behind the scenes.

Mr Key thought his handling of tragedies, such as at the Pike River Mine disaster and the earthquakes, would mark his tenure.

Who said what about John Key?

Council of Trade Unions secretary Sam Huggard: Workers have not enjoyed their fair share of the expanding economic pie under the Key's leadership.

Former National party leader Don Brash: Mr Key was a jovial man who was good at after-dinner speeches, but only tinkered with issues such as narrowing the wage gap with Australia and housing. He scored him 5/10.