Special alarms installed at the homes of domestic violence victims alerted police 25 times in the last year that former attackers were trying to break in. 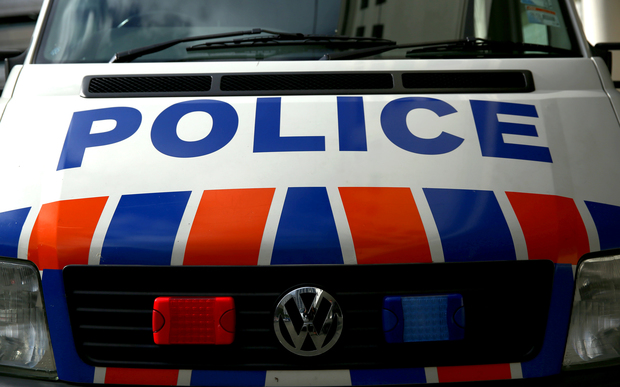 The alarms were installed as part of a government initiative, the National Home Safety Service, to protect the most vulnerable victims of domestic violence.

Ministry of Justice chief executive Andrew Bridgman told a select committee this morning the service was getting fantastic results.

"Of the alarms that were put in last year, 254 signals were triggered. Of those 254, 25 were due to offenders trying to break back into the house of their former victim."

Many abused women were scared to report violence for fear of having to leave their homes, Ms Adams said at the time.