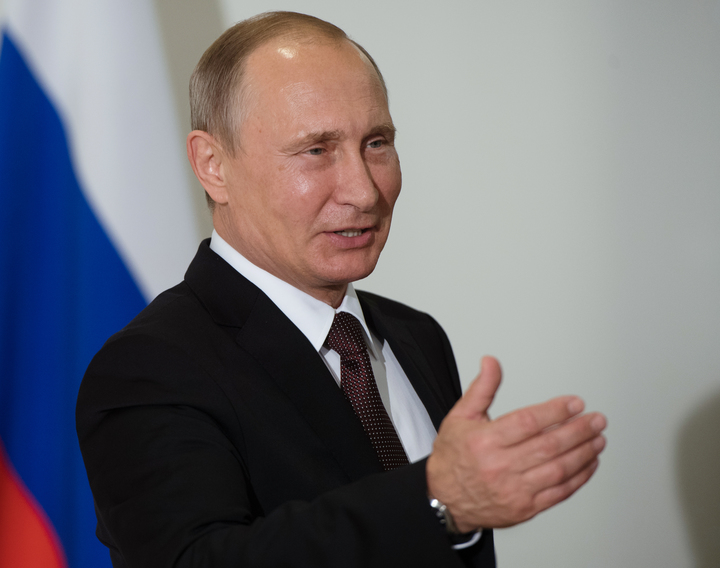 In 2014, Prime Minister John Key froze talks on the trade deal, saying Russia's actions in Crimea were unacceptable and meant New Zealand would not be comfortable signing the deal.

But addressing diplomats in Russia yesterday, Mr Putin said he expected those talks to resume.

Trade Minister Todd McClay said he would be taking a close look at Mr Putin's comments.

Mr McClay said he hadn't heard the comments and would need advice on them before making any further comment.