The Remuneration Authority has given MPs a nearly 2.5 percent pay rise. 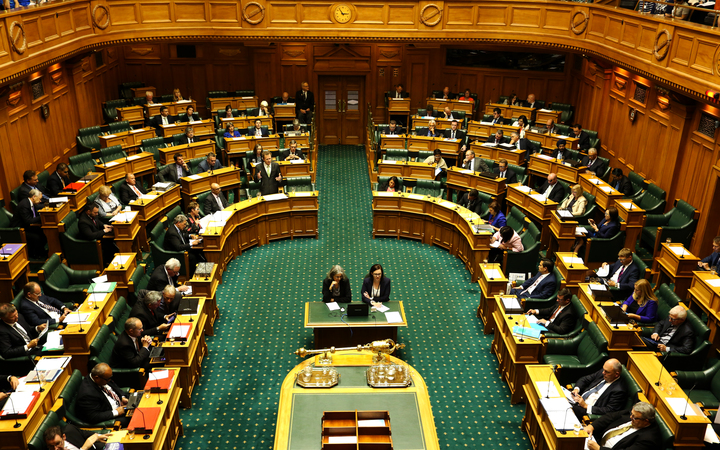 Last year MPs received an increase between 3 and 4 percent after a law change aligning their salaries with public sector pay rises.

MPs have also received a slight increase of 0.4 percent in the tax-free allowance that covers expenses such as sponsorships, passport photos and gifts.