The government insists there is no housing crisis in New Zealand despite a surprise announcement yesterday of a $300 million injection for emergency housing. 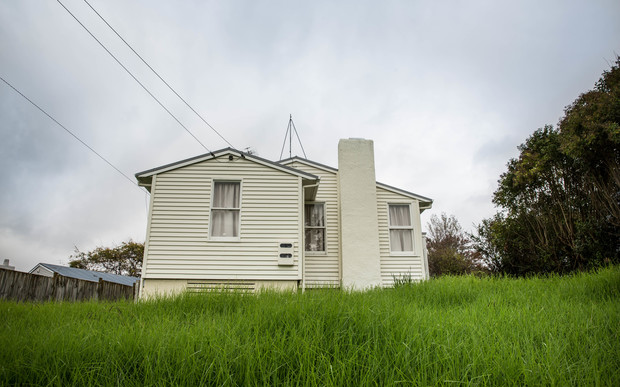 The money will help provide for up to 1400 more beds for homeless New Zealanders at any one time.

Social Housing Minister Paula Bennett said the funding boost would provide an extra 600 beds in Auckland and another 800 throughout the country in areas of high need.

The plan was to be able to provide more than 8500 emergency places each year.

Mrs Bennett said additional emergency housing would come in a variety of forms - modular homes, traditional but easily relocatable houses on spare Crown land, or more beds in motels the government was looking to buy and lease.

She said the strong housing market in Auckland made it hard to find new places but the funding boost was not an admission there was a housing crisis.

"What it's saying is that there's most certainly challenges out there and our most vulnerable feel them ... central government hasn't been in this space before, we're the first government to step up and give them some certainty of funding," she said.

Labour Party housing spokesperson Phil Twyford said there was a crisis and blamed it on the government's mismanagement of housing - and its selling off of state homes - which he believed had fuelled the surge in homelessness.

"The money that the government has announced is basically for fixed term/short term emergency housing.

"It's no good if, after a few months in an emergency housing place, there's nowhere more sustainable like a state house or private rental for people to move on to," Mr Twyford said.

Between 15,000 and 25,000 extra state houses were needed to really address the housing crisis, he said.

Green Party social housing spokesperson Marama Davidson said the money would make a big difference to vulnerable people's lives, and that it was clearly an acknowledgment of a crisis.

"This is definitely a win for the thousands of New Zealanders who have been crying out desperately for the government to finally do something about homelessness."

"And the Labour, Greens and Māori Party inquiry made it impossible for National to keep ignoring this crisis," she said.

New Zealand First leader Winston Peters said the announcement was a sign the government was ashamed of the country New Zealand hadbecome.

"The minister is scrambling to put out the political fires of embarrassment with this package over four years," Mr Peters said.

Mr Peters said the government did not understand the housing crisis but was embarrassed by its fallout.

"Thousands of innocent Kiwis are in hardship and this is from a government that is selling off state houses to pay for this initiative as well."

The $300m package includes $120m in capital funding to build, buy or lease properties suitable for emergency housing - $100m of this will be as a loan to Housing New Zealand to be paid back over 10 years.