A surprise $300 million cash injection into emergency housing is not enough to fix the problem, housing groups say. 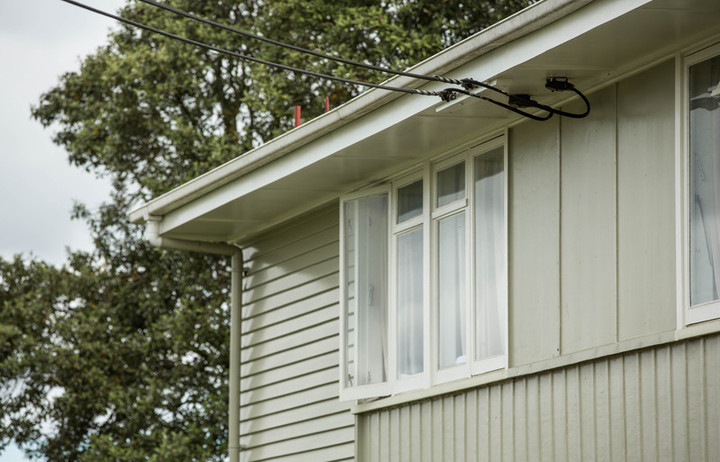 The government announced yesterday it will spend $300 million on emergency housing, funding an extra 1400 places around the country at any one time.

While many in the sector agree the money is desperately needed there were concerns it would do little to deal with the need for longer-term accommodation and the severe under-funding of current services.

The need for emergency housing was so great in Auckland, De Paul House turned away 12 people for every one it helped, its manager Jan Rutledge said.

And while she welcomed the funding boost for more beds it was unclear exactly where the money would go.

"The devil is in the detail so we will have to wait to see how that is allocated."

But the lack of certainty around funding was an issue, with social investment contracts up for annual renewal, she said. 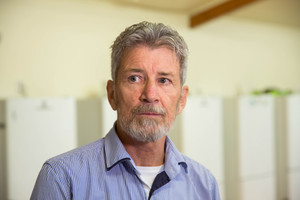 The new funding will include $120m towards creating the 1400 extra places, including 600 in Auckland, while $102m will go to organisations to help tenants into longer-term housing.

"Often MSD staff are so under-resourced they don't ask the right questions so people are not given a housing opportunity, rather they're taken off the housing list or never put on it," he said.

"It's not about making us bigger. It's about supporting us to do the job that we do, to do it well, Mr Smith said.

"They're talking about some of this being provided by Christmas and there's been very little consultation with existing emergency housing providers around what this might look like."

"We think that's where the government needs to put a lot more energy and, probably to be honest, a lot more money."

Social Housing Minister Paula Bennett said permanent housing was the "number one focus" and the $300m cash injection would fill in the gaps in provision while longer term accommodation was created.

"I have got a now problem and so I've got do something fast.

"We've got land that the Crown owns that yes we need for future use - why wouldn't we use it, use it fast, and put a roof over these people's head."

Mrs Bennett said she did not not want the same level of emergency housing to exist in 10 years' time.