Gerry Brownlee is travelling to Paris for a meeting of Defence Ministers to discuss the campaign against the Islamic State. 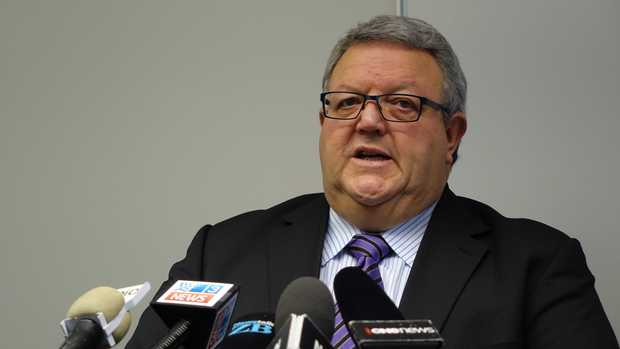 The meeting begins on Tuesday, and is being hosted by the French Minister of Defence Jean-Yves Le Drian and the United States Defence Secretary Ashton Carter.

Defence Ministers from the 13 members of the Global Coalition to Counter the Islamic State are taking part in the meeting.

Mr Brownlee said the meeting would discuss progress being made across all the coalition lines of effort, including supporting the commencement of the campaign to liberate Mosul and efforts to destroy the Islamic State militant group's external operations.

New Zealand has about 100 troops alongside 300 Australians undertaking a Building Partner Capacity training mission at Taji Military Base near Baghdad.

New Zealand's commitment to this mission was recently extended until November 2018.

The Guardian has reported New Zealand troops are involved in a combat role in Iraq, but Mr Brownlee said that was not the case.

Meanwhile, Islamic State also known as Daesh, has mounted an assault on Kirkuk as coalition forces push towards Mosul.

The charity will work alongside international aid agencies, the United Nations and local groups to give emergency care to families and individuals.

He said the city would probably descend into urban guerillia warfare and ISIS would use tactics such as bombs, booby traps and using civilians as human shields.