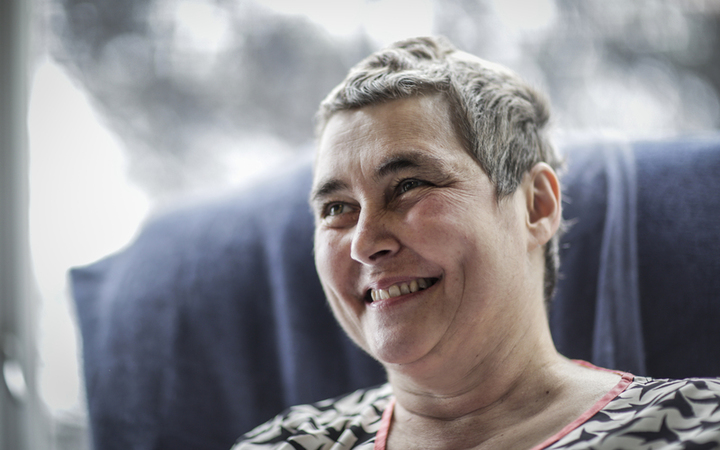 They have stood in the House and sung a waiata in honour of Ms Kelly.

The former president of the Council of Trade Unions died from lung cancer. She was 52.

Prime Minister John Key said they did not see eye-to-eye on a lot of things and that did frustrate him, but he had enormous respect for Ms Kelly.

"She was passionate, she was tenacious, she was articulate, she was intelligent and she was pragmatic. Underneath all of that, she had a great sense of humour and was always prepared to sit down and have a discussion."

Labour leader Andrew Little, who first met Ms Kelly when he was also a union official, said she would leave behind a legacy.

"She used her impressive powers of persuasion to unite and mobilise the union movement. She challenged many unions to modernise and union leaders to lead from the front. She embroiled herself in disputes, when she saw the weight of her office could make a difference."