Finance Minister Bill English says he is reassured that a severe downturn in the global economy can be avoided, despite concerns from the International Monetary Fund and the World Bank. 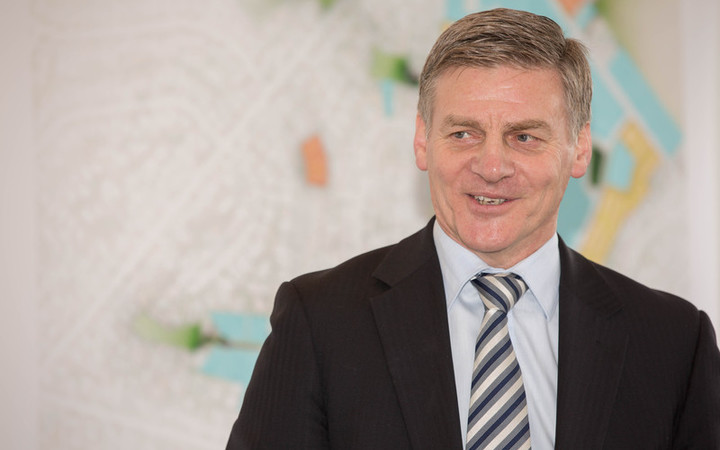 But after discussions at meetings with both groups in Washington, Mr English expressed more optimism.

"It's a bit less likely than it was that we see some extreme financial shock that would really knock New Zealand's growth path around. I get the sense that there is more clarity about how the financial system is going to move out of these extraordinary circumstances, back to something normal. It might be a bumpy ride, but looks manageable."

He said there was a recognition that printing money and setting negative interest rates were not generating enough growth, and policies such as more government spending were needed.